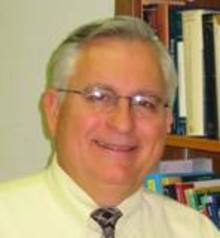 Abdias Vence teaches high school students at the RESA Math and Science Center.  He graduated from Southern Missionary College (BA in Mathematics, 1973), then after teaching for several years earned his MS in Information and Computer Science from Georgia Tech.  He worked at NCR Corp for a few years before serving six years at Antillian College, helping to implement and instruct in their new A.S. and B.S. Computer Science program. Upon returning to the States, he worked for several years in the private sector before teaching at Bass Memorial and Wisconsin Academies.  Married to Suzi (Kabanuk) Vence, R.N., since 1974, he has two children: Nicolas (SAU, BS Physics and Math), who just defended his doctoral thesis in computational physics, and Rachel, who has a BA in psychology from SAU and an M.S. in Marriage and Family Therapy from LLU.