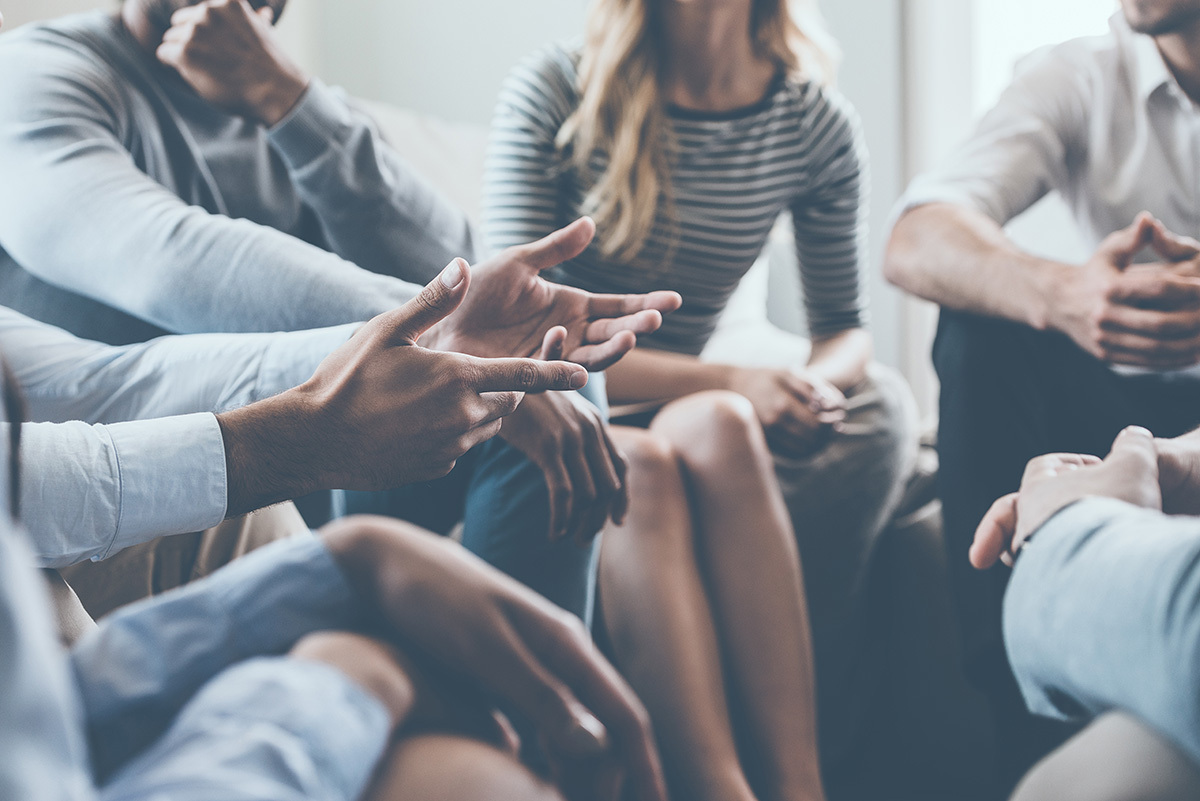 Haven: Care for our LGBT+ Students

At Andrews University, there are several ways that guide our interactions with our LGBT+ students.

Over the past few years Andrews University has been working to respond to questions about sexual orientation and gender identity that have arisen on our Adventist campuses. Our commitment from the beginning has been to hold and put into practice the biblical teaching of the Seventh-day Adventist Church, as expressed in our fundamental beliefs and the official statements on human sexuality issued by the General Conference and its North American Division.

A few years ago, the University created a Task Force made up of faculty, staff, students, church leaders and board members. This group worked closely with the relevant subcommittee of our Board of Trustees, which includes significant representation from church leaders. From this collaboration, the University established “A Seventh-day Adventist Framework for Relating to Sexual Orientation Differences on the Campus of Andrews University,”* which outlines our commitment to the biblical teachings and values of the Adventist church and establishes policies that call our students to uphold them. This document sets the expectation that sexual intimacy belongs only within marriage, defined as “a lifelong union between a man and a woman.” Furthermore, the University clarifies that students are to refrain “from romantic behaviors between individuals of the same sex.” This policy is strictly enforced through our student conduct processes, and the Adventist biblical position is taught in our classrooms and from our pulpits.

Having affirmed the University’s commitment to biblical faithfulness, as detailed in the General Conference’s statement on homosexuality,** the Task Force then moved to implement that statement’s call for compassion: “Jesus affirmed the dignity of all human beings and reached out compassionately to persons and families suffering the consequences of sin. He offered caring ministry and words of solace to struggling people, while differentiating His love for sinners from His clear teaching about sinful practices. As His disciples, Seventh-day Adventists endeavor to follow the Lord's instruction and example, living a life of Christ-like compassion and faithfulness.”

Additionally, the Task Force also used the Andrews University’s Seventh-day Adventist Theological Seminary statement, “An Understanding of the Biblical View on Homosexual Practice and Pastoral Care,”*** as a guiding resource for how Andrews University should provide ministry and care for these students.

The Task Force reviewed recent research on over 300 Adventist young adults who identify as LGBT to learn more about their struggles and discovered a great deal of hurt in this population, placing them at a higher risk for depression and self-harm. At nearly all of our North American Division colleges and universities, these students have started unofficial groups—with little to no guidance from their institutions. Our goal has been to create a University-based group where students can receive spiritual and emotional care for their lives that is in accordance with Adventist biblical teaching on human sexuality and the University’s code of conduct (as noted above). In the words of the General Conference statement, Andrews University “recognizes that every human being is valuable in the sight of God, and we seek to minister to all men and women in the spirit of Jesus. We also believe that by God's grace and through the encouragement of the community of faith, an individual may live in harmony with the principles of God's Word.”

This new entity will not function as a student club or organization, nor will it be a Gay-Straight Alliance (GSA), as found on so many public campuses. It is a confidential, members-only group that will minister spiritually and emotionally to a select number of students with the influence and care of faithful Adventist mentors. While there will be campus communication to make students aware of the group’s existence, our Framework policy explicitly forbids students from advocating or instigating views or behaviors that are inconsistent with the biblical teachings of the Adventist church.

Overseeing the group will be Judith Bernard-Fisher, director of the Andrews University Counseling & Testing Center. Reflecting on this responsibility, Fisher says, “As I think of God’s immeasurable love for all of His children, I am convinced that His spirit of love and grace will continue to guide our steps as we reach out to our own students through this new group that is committed to providing meaningful, Christ-centered care for these young men and women.”

A statement from the Andrews Seventh-day Adventist Theological Seminary. An Understanding of the Biblical View on Homosexual Practice and Pastoral Care;