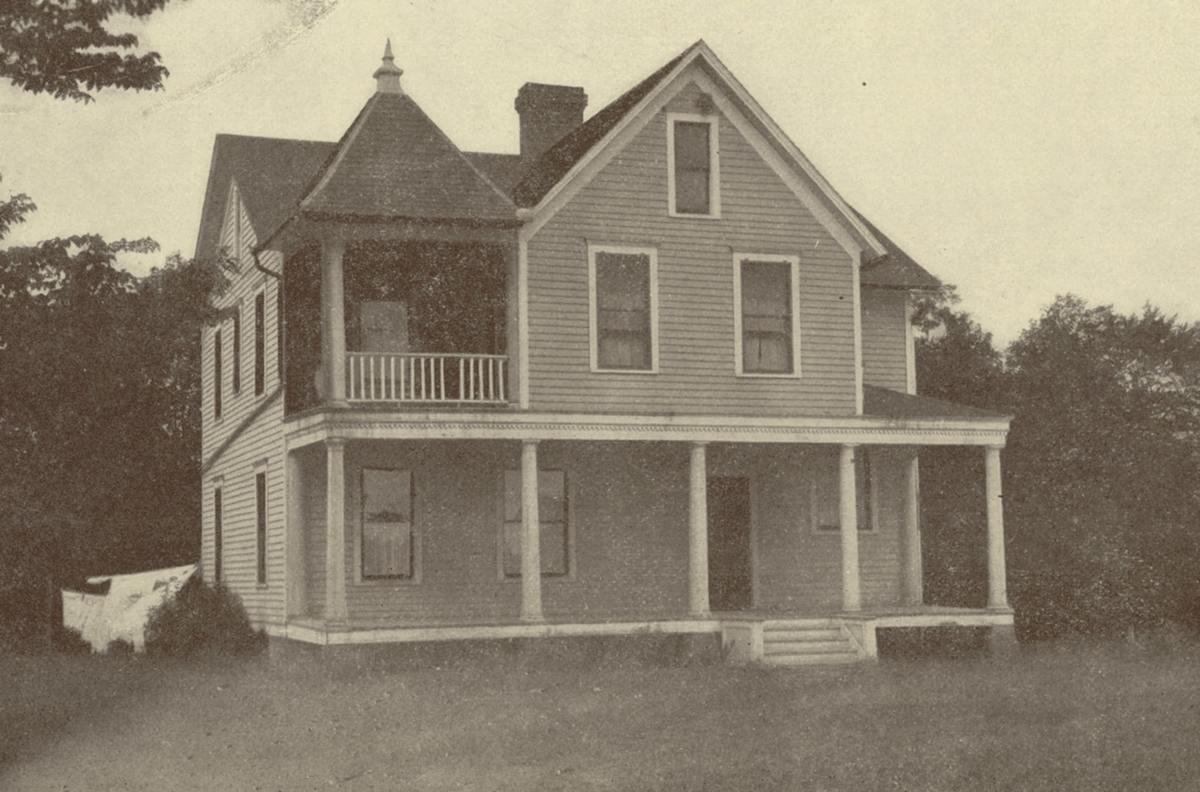 Originally named Brooknook because of its vantage point overlooking Lemon Creek, a tributary of the St. Joseph River, Sutherland House was built by student carpenters in 1902. It was the first building erected on the Andrews University campus when the institution, then known as Battle Creek College, was moved to Berrien Springs, Michigan, and renamed Emmanuel Missionary College in the fall of 1901. The spacious two-story structure was built as the home for the school's president, Edward A. Sutherland, and was later used variously through the years since as a women's residence, infirmary, and housing for young married faculty/staff and married students. By the early 1980s, it was in very poor condition and was slated for demolition. A university trustee, Elsie L. Buck, persuaded her colleagues to save the building. Mrs. Buck raised the funds necessary for a complete renovation, and the house re-opened in 1987 as the headquarters for the Institute of World Mission. When that organization moved to new quarters in the seminary building, Sutherland House, with the addition of a new "carriage house" that serves as the warehouse, became the home of the Andrews University Press in 2005.