The Alma L. Campbell Chapter of the National Honor Society inducts new students annually in February or March. The chapter sponsor personally invites students who meet the mimimum GPA requirements at the end of the first semester to apply. Prospective members' applications are reviewed by the NHS Council, composed of current faculty members, and students are notified by letter of their acceptance. The induction ceremony recognizes the accomplishments of the group. NHS members receive an endorsement on their transcript recognizing their status.

On March 12, 2019, twenty new members were inducted into the Andrews Academy chapter of the National Honor Society (NHS). This brings the total membership to forty-four. 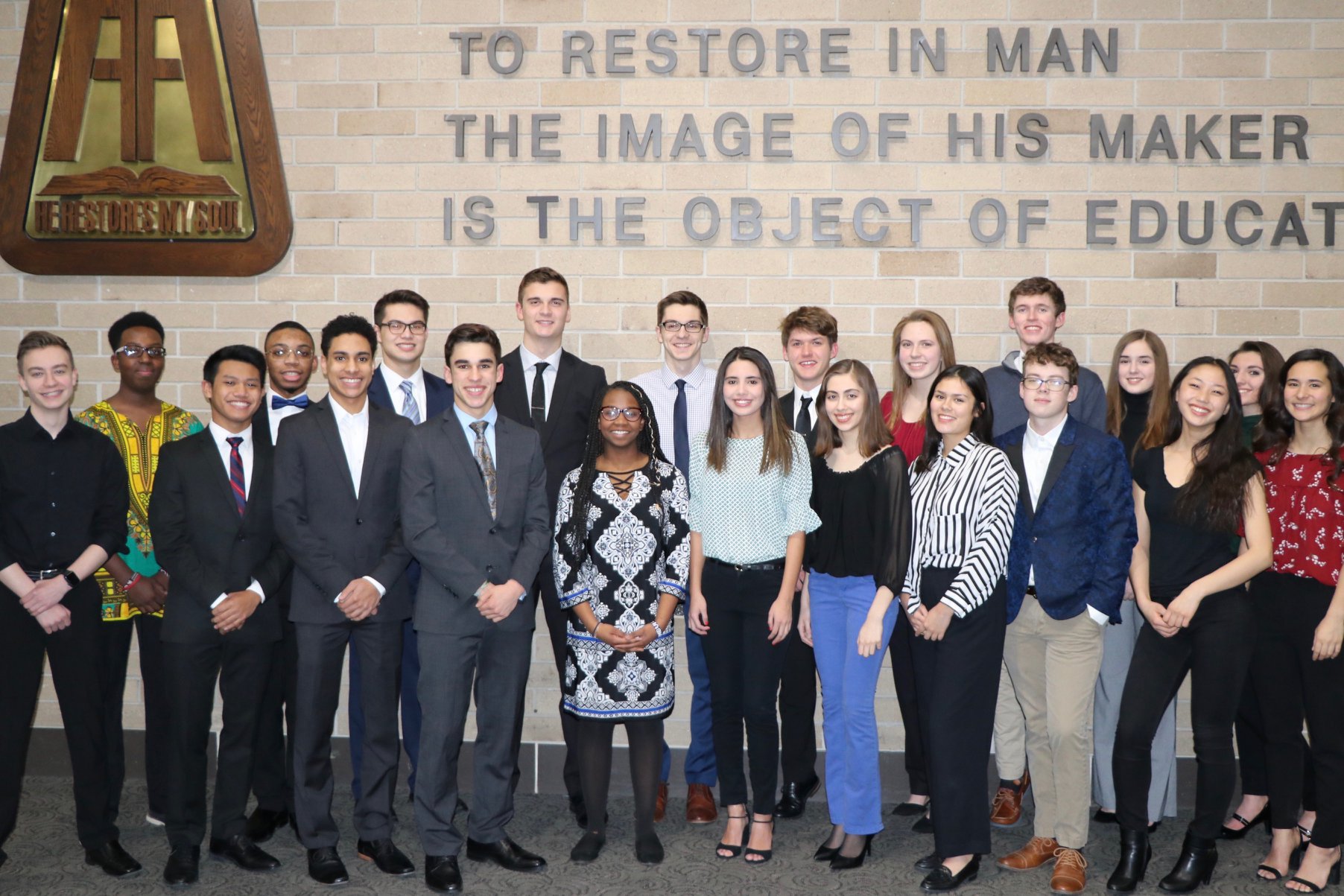 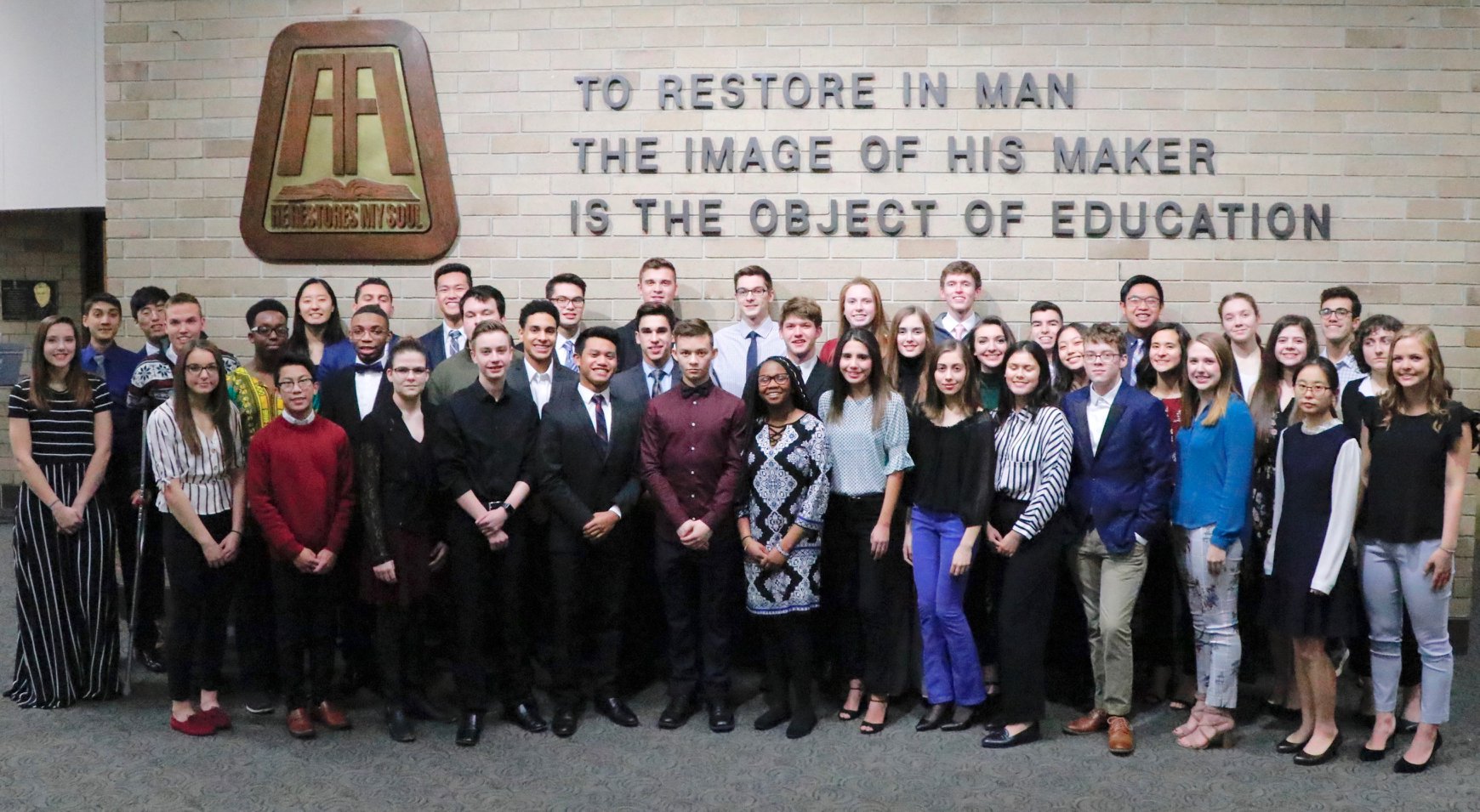