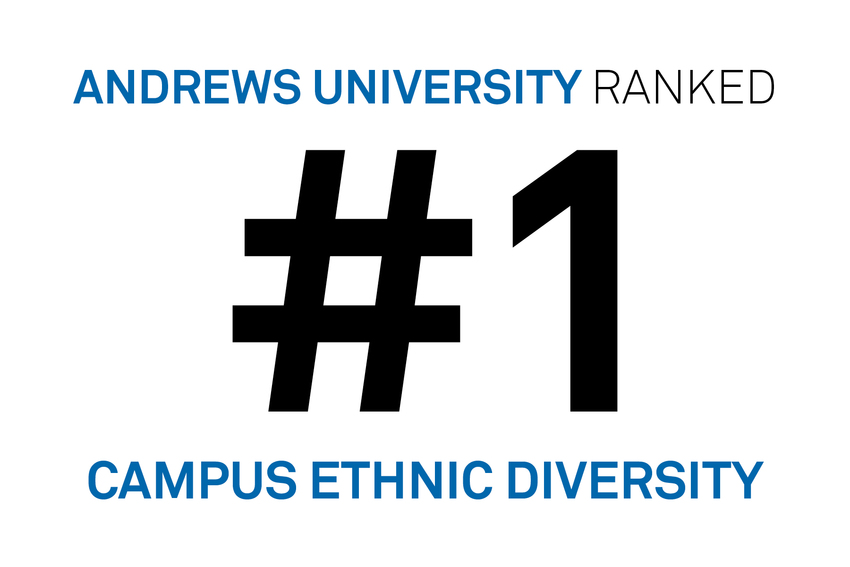 Earlier this week, the 2018 U.S. News Best Colleges rankings were released, which included Andrews University as one of the country’s most ethnically diverse national universities.

The ranking comes after a decade of significant diversification for Andrews University; in recent years, the university was listed as second most diverse in these U.S. News rankings, but a decade ago, the university ranked 13th in the same campus ethnic diversity category.

In response to this new ranking, Andrews University President Andrea Luxton notes that “in a global and diverse environment, a university community that reflects those realities offers an unparalleled opportunity for university students who are preparing to change the world; this is a core aspiration of our university’s mission statement: Seek Knowledge. Affirm Faith. Change the World.

“As a result, we’re proud to be ranked by the 2018 U.S. News Best Colleges as a joint number one national university within their annual rankings for Campus Ethnic Diversity. In addition, as one out of every five of our students comes to study from outside the United States each year, we’re also proud to be recognized as the 11th ranked national university for schools with the most international students.”

As Andrews University seeks to deepen commitments to and possibilities for its ethnically and culturally diverse community, it has recently appointed its first vice president for Diversity & Inclusion, Michael T. Nixon.

“Understanding and navigating an increasingly globally focused and diverse environment for careers and life isn’t something that is simply learned in a classroom,” says Nixon.

In the overall 2018 U.S. News Best Colleges rankings, Andrews University was #192 on a list of 311 National Universities included in that report.

Andrews University was also part of the rankings in “A+ Colleges for B Students,” “Most Students Receiving Merit Aid,” and “Highest Proportion of Classes With Fewer Than 20 Students” (this latter measurement seeks to assess which universities offer more personal instruction through a higher number of smaller classes—Stanford, MIT and Pepperdine all had similar rankings to Andrews University’s in this category). 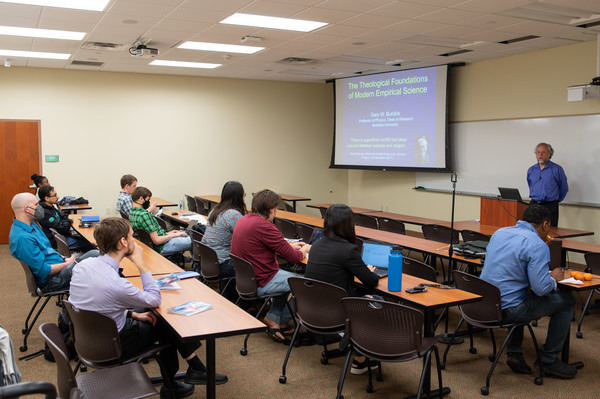