At the Howard Performing Arts Center on February 9 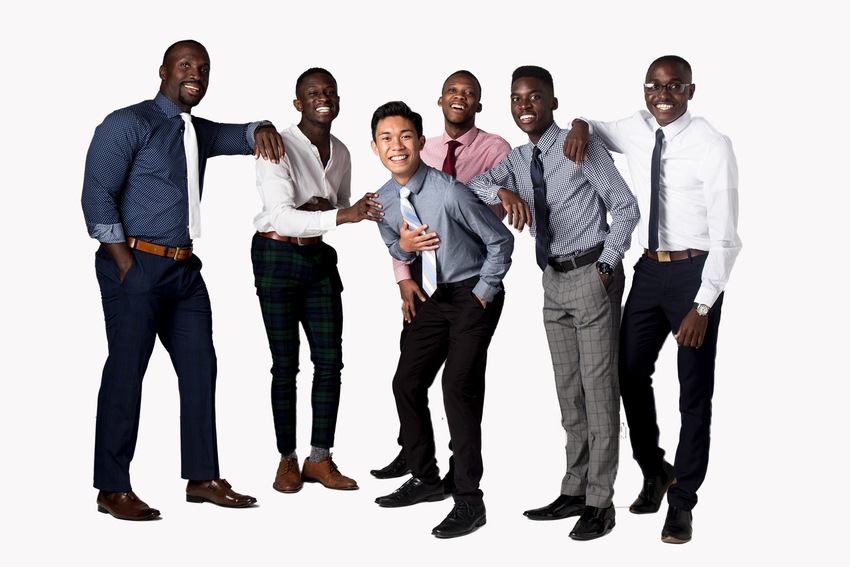 The Watchmen will perform on Saturday evening, Feb. 9, in the Howard Performing Arts Center. (Photo by Watchmen)

On Saturday, Feb. 9, at 7 p.m., the Watchmen, a contemporary Christian a capella group comprised of Andrews University students and community friends, will launch their debut album titled “Graduation” at the Howard Performing Arts Center on the campus of Andrews University.

The Watchmen’s name is inspired by Ezekiel 3:17 which says, “Son of man, I have made you a watchman for the people of Israel; so hear the word I speak and give them warning from me.”

Consequently, their mission is to “bring an urgent message to a cold world.” They recognize that this time in earth’s history is critical and that work like theirs is vital to giving a dying world hope from God. In fulfilling their mission, they have sung at numerous churches, organizational programs and graduation parties.

Now, as they launch their album at the Howard Performing Arts Center, their goal is that the funds gained from this album will primarily support the Watchmen Educational Scholarship Fund. Just as some of their own members have received financial aid as international students, the Watchmen hope that this fund will aid other international students who aspire to study at Andrews University.

To learn more about the Watchmen group, please visit their website at watchmen7.com. Admission to this event does require tickets, which can be purchased at howard.andrews.edu. Students and senior tickets are $6, with general tickets being $12. There is a limit to 2 tickets per student ID. Attendees also have the opportunity to purchase tickets of any type with an additional $10 charge which includes the CD. Those who do this can collect their CD on concert night at the merchandise sales table. For additional information, contact the Howard Box Office at 269-471-3560. For a full season schedule of events at the Howard Performing Arts Center, visit howard.andrews.edu. 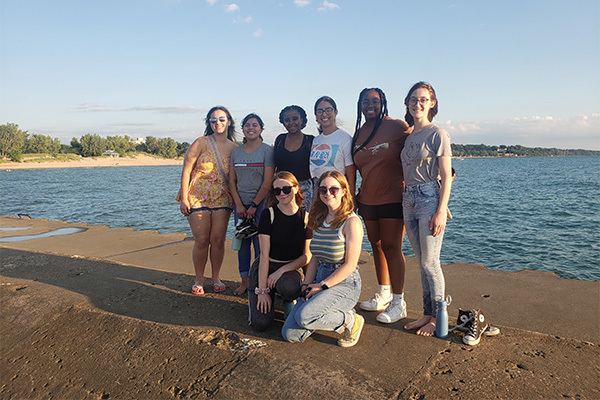