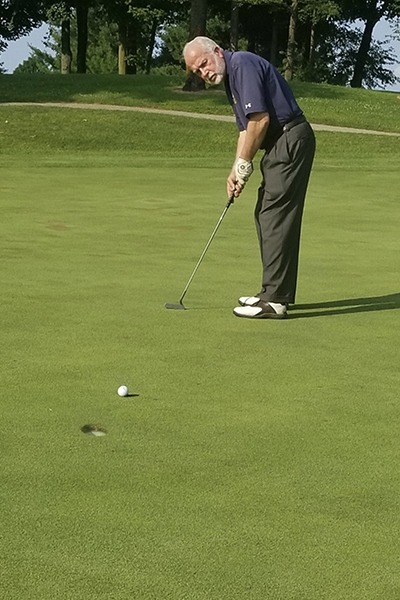 Lawrence (Larry) Schalk is retiring as senior vice president for Financial Administration after 12 years and 5 months of service to Andrews University.

Larry holds a BS in accounting and an MBA from Andrews and is a Certified Public Accountant. He worked for much of his career as chief financial officer at healthcare institutions, including Hinsdale Hospital in Hinsdale, Illinois; Harding Hospital in Worthington, Ohio; and Florida Hospital Fish Memorial, part of the Adventist Health System. During this time he also worked as an adjunct professor at Andrews and was a member of the Andrews Board and President’s Council.

After 18 months of retirement, Larry accepted the position of vice president for Financial Administration at Andrews in March 2007—he intended to serve two years.

In his role, Larry developed financial processes, such as the capital expenditure process, and solidified financial goals for the University. After two years at Andrews, Larry was pleased to receive no comments on the results of financial audits—an accomplishment that has been sustained over the last 10 years. He was also instrumental in setting up the financial structure that made several significant remodeling projects possible, including Buller Hall, Damazo Hall, and the Andreasen Center for Wellness.

Larry is known for the spiritual leadership he brings to his work and for his intentionality in serving the local community. In retirement, he looks forward to half-time employment and spending time with family, working in the yard and garden, golf outings and traveling. 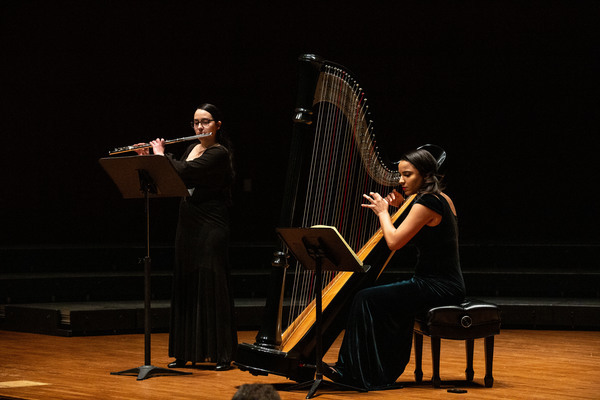