Richard Allen Rorabeck, age 93, of Berrien Springs, Michigan, passed away July 11, 2020, at Caretel Inns of St. Joseph, Michigan. He went quietly of natural causes into his final sleep, knowing that it will be a short time before he sees his Lord coming on the clouds of glory to resurrect the sleeping saints, and then enters into eternal life. He was a member of the Berrien Springs Village Seventh-day Adventist Church.

Richard was born April 2, 1927, to the Strimback family of Hickory Corners, Michigan. Depression year hardships necessitated that the family adopt Richard out at age two to the Rorabeck family. All through his childhood years he never realized that his biological mother lived only a few miles away from the farm he grew up on. His adoptive parents later had two more boys of their own, Herbert and Clarence. All three worked on the farm raising beef and dairy cows, and brother Herbert had a growing farm tool business.

Richard married Bernita Mary Lunz on August 30, 1953, in the old Urbandale Adventist Church. The couple later moved from the farm to the Battle Creek area, where Richard worked in construction and Bernita worked as a nurse. They raised two children.

Richard’s work paths would lead him to maintenance work in Battle Creek Academy until 1977. At that time the family moved to Berrien Springs, Michigan, where Richard took on a more supervisory position in the Andrews University custodial department for fifteen years. He retired in 1992. At home you could find Richard busy in his gardens, feeding the birds, battling the squirrels, or driving his Ford 8-N tractor back in the woods to cut firewood for the wood stove. He built a special box for the tractor hitch to carry his saw and tools, or occasionally to give his grandchildren rides.

In the late 1980s, events related to Herbert’s tool business would result in Richard meeting his biological siblings and several aunts and uncles. One of his aunts confessed that he was so cute she would have adopted him if she could have.

Richard was preceded in death by his wife Bernita, his biological mother Martha Strimback, his adoptive parents Clay and Edna Rorabeck, his brothers Herbert Rorabeck and Clarence Rorabeck.

Visitation was at the Village Seventh-day Adventist Church before services at 4 p.m., Friday, July 17, 2020. In lieu of flowers, donations can be made to Your Story Hour of Berrien Springs, Michigan, or the Rorabeck Family Endowment of Andrews Academy. 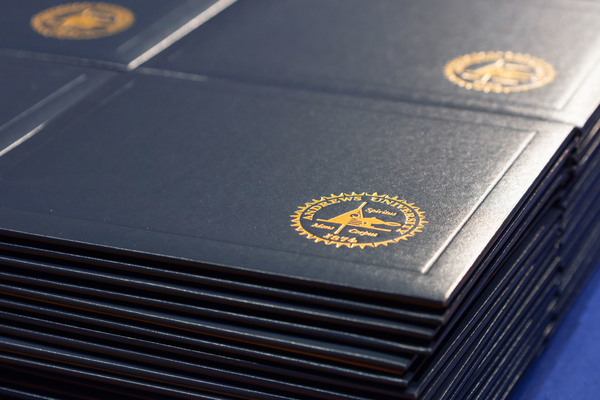