We are pleased to inform you that Mario Ferguson has been selected to be the next Andrews Academy principal.

His appointment came at the Andrews Academy Governing Board meeting on Wednesday, May 12, after a six-month national search process. The final unanimous recommendation to the Board was made by a nine-member search committee of Academy staff and community stakeholders, appointed by the Academy Board last November.

Ferguson, who has been serving as our Andrews Academy interim principal since August 2020, accepted the Board’s May 12 invitation to serve as our next principal.

As we shared with our community last summer, Ferguson has been part of our Andrews Academy family in a variety of teaching and leadership roles since 2013, and he brings with him nearly 25 years of thoughtful leadership and other experience in educational and Adventist church roles.

When we first spoke with Ferguson about serving as our interim principal last summer, he shared with us how important he believes it is for the Andrews Academy principal to fully understand and effectively respond to the culture of the academy as it relates to our faculty and staff, our students, our families and parents, our church and our community.

Ferguson holds undergraduate and graduate degrees from Andrews University, including his MDiv, and a vocational technical teaching endorsement from Central Connecticut State University.

As we have seen during his service as our interim principal, Ferguson is a visionary. He has already demonstrated his vision for nurturing the spiritual and academic identity of our Academy and, most importantly, a vision for and a deep interest in the lives of our students and employees.

Please join with us in congratulating Mario Ferguson as he leads Andrews Academy to the next level of excellence. 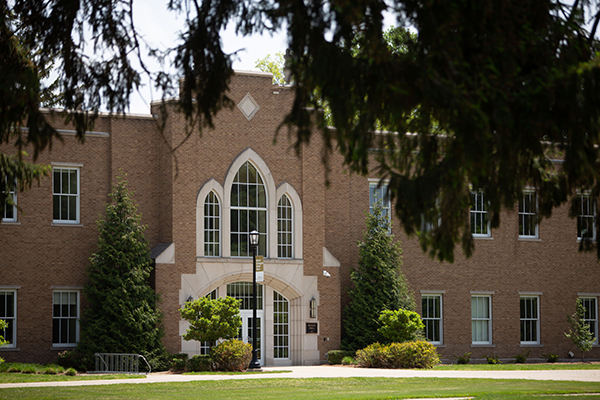