James “Jim” Jordan, 73, of Berrien Springs, passed to his rest in Jesus at Spectrum Lakeland Hospital—Niles on May 31.

Jim was born Jan. 21, 1948, in LaCrosse, Wisconsin, to Raymond and Myrtle (Van Sickle) Jordan. He graduated from Wisconsin Academy and attended Andrews University. He married Carol Nash on June 16, 1968.

Jim worked many years for Andrews University in construction—first as part of the University construction crew and then he earned his builder’s license and hired his own crew and did many projects for the University while also building many new homes and doing commercial projects in the community. His passion, though, was donating his and his employees’ time with many of those projects being donated to the Village Adventist Elementary School. He really enjoyed going on a mission trip to Mexico to build a church. Jim also had a passion for caring for the fatherless through adoption and foster care and was a support to the ministry God’s Hands 4 Kids.

Sports was Jim’s thing. He loved golf and Packer football most of all.

Memorial service details are pending. Memories and messages may be left online at allredfuneralhome.com. 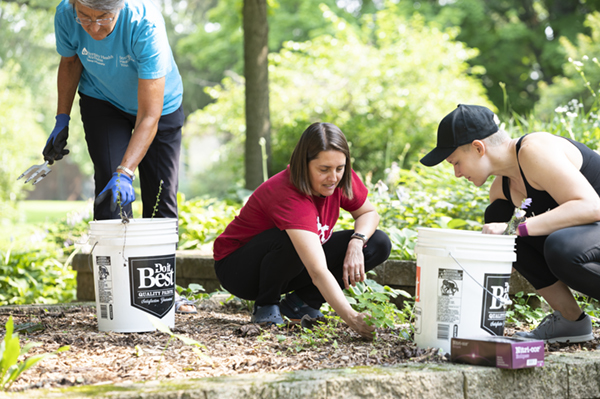