Matthew J. Fivash Sr., 96, died Aug. 8, 2021, at his home in Berrien Springs, from complications following surgery on July 29 for a fractured hip.

Visitation will be from 6–8:30 p.m. Wednesday, Aug. 11, at Allred Funeral Home in Berrien Springs. Private graveside services will be held at Rose Hill Cemetery. Messages and memories may be shared with the family at allredfuneralhome.com.

Matthew was born July 17, 1925, in Harrisburg, Illinois, the son of Lawrence W. and Gleeda F. (Matthew) Fivash Sr. He proudly served his country as a technical sergeant with the United States Army during World War II. He became a pharmacist and worked for Hinsdale Hospital in Illinois before moving to Berrien Springs. Pioneer Memorial Church on the campus of Andrews University was his home church.

Matthew was preceded in death by his parents; his wife, Kathleen J. (Snively) Fivash; and his brother, Lawrence Weldon Fivash, Jr. 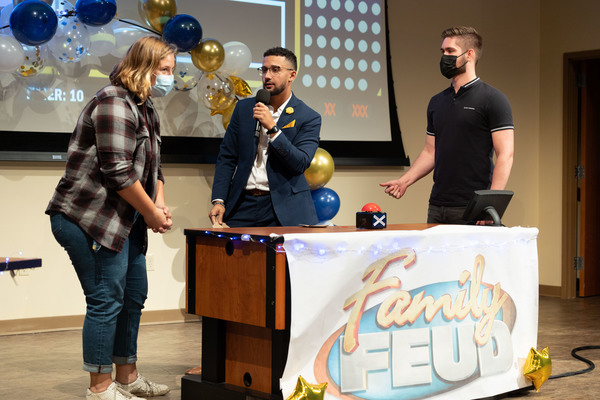