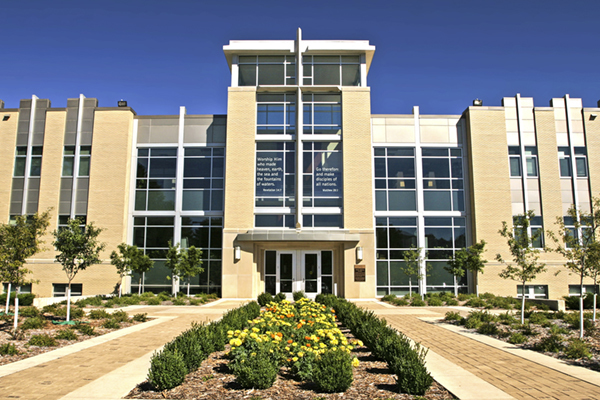 Andrews University is pleased to announce that it has received a five-year grant of $997,444 from Lilly Endowment Inc. to help the Seventh-day Adventist Theological Seminary (SDATS) strengthen the ability of pastors to serve effectively in urban settings.

Lilly Endowment made the grant through its Pathways for Tomorrow Initiative. It is a three-phase initiative designed to help theological schools across the United States and Canada as they prioritize and respond to the most pressing challenges they face as they prepare pastoral and lay leaders for local congregations.

Andrews University President Andrea Luxton shares, “I am delighted that the university has been awarded this competitive Lilly Endowment grant. This generous support will enable the Seminary to significantly deepen the opportunities available to seminary students to engage in innovative ministry in urban environments.”

The funds will be used to establish (a) an urban ministry concentration with a strong focus on community development; (b) an urban Clinical Pastoral Education program, in collaboration with Kettering Health; (c) a fully off-campus MDiv cohort for students preparing for urban ministry through the equipping of classrooms for in-person/remote delivery; and (d) an open–access database of Black and Indigenous People of Color (BIPOC) theological scholarship.

Jiří Moskala, SDATS dean, states “I am excited that the Seminary is the recipient of the highly competitive Pathways for Tomorrow grant, which will advance the pastoral preparedness to minister in the urban setting in the North American Division. I especially rejoice over the future establishment of the Clinical Pastoral Educational program with practical field-based mentoring and training. New great opportunities of the untrodden path lie ahead of us.”

The SDATS-led project will be developed in conjunction with Kettering Health, the College of Arts & Sciences, the James White Library, and the Office of Research & Creative Scholarship. The grant application team was led by Cedric Vine, PhD, associate professor of New Testament.

The Seventh-day Adventist Theological Seminary is one of 84 theological schools that will benefit from a total of more than $82 million in grants through the second phase of the Pathways for Tomorrow Initiative. Together, the schools represent evangelical, mainline Protestant, nondenominational, Pentecostal, Roman Catholic and Black church and historic peace church traditions (e.g., Church of the Brethren, Mennonite, Quakers). Many schools also serve students and pastors from Black, Latino, Korean American, Chinese American and recent immigrant Christian communities.

“Theological schools have long played a pivotal role in preparing pastoral leaders for churches,” said Christopher L. Coble, Lilly Endowment’s vice president for religion. “Today, these schools find themselves in a period of rapid and profound change. Through the Pathways for Tomorrow Initiative, theological schools will take deliberate steps to address the challenges they have identified in ways that make the most sense to them. We believe that their efforts are critical to ensuring that Christian congregations continue to have a steady stream of pastoral leaders who are well-prepared to lead the churches of tomorrow.”

Lilly Endowment launched the Pathways for Tomorrow Initiative in January 2021 because of its longstanding interest in supporting efforts to enhance and sustain the vitality of Christian congregations by strengthening the leadership capacities of pastors and congregational lay leaders.

Lilly Endowment Inc. is an Indianapolis-based private philanthropic foundation created in 1937 by J.K. Lilly Sr. and his sons Eli and J.K. Jr. through gifts of stock in their pharmaceutical business, Eli Lilly and Company. Although the gifts of stock remain a financial bedrock of the Endowment, it is a separate entity from the company, with a distinct governing board, staff and location. In keeping with the founders’ wishes, the Endowment supports the causes of community development, education and religion and maintains a special commitment to its founders’ hometown, Indianapolis, and home state, Indiana. The primary aim of its grantmaking in religion, which is national in scope, focuses on strengthening the leadership and vitality of Christian congregations in the United States. The Endowment also seeks to foster public understanding about religion and lift up in fair, accurate and balanced ways the contributions that people of all faiths and religious communities make to our greater civic well-being. 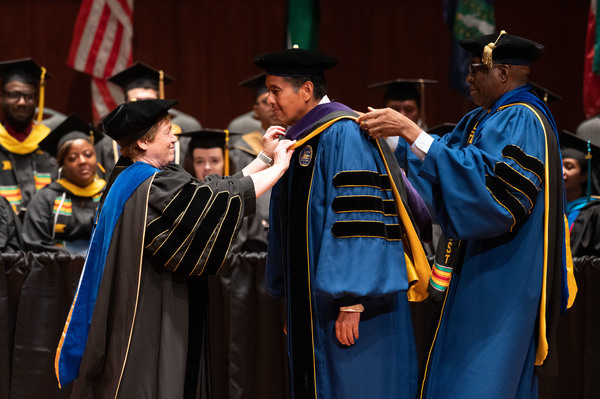