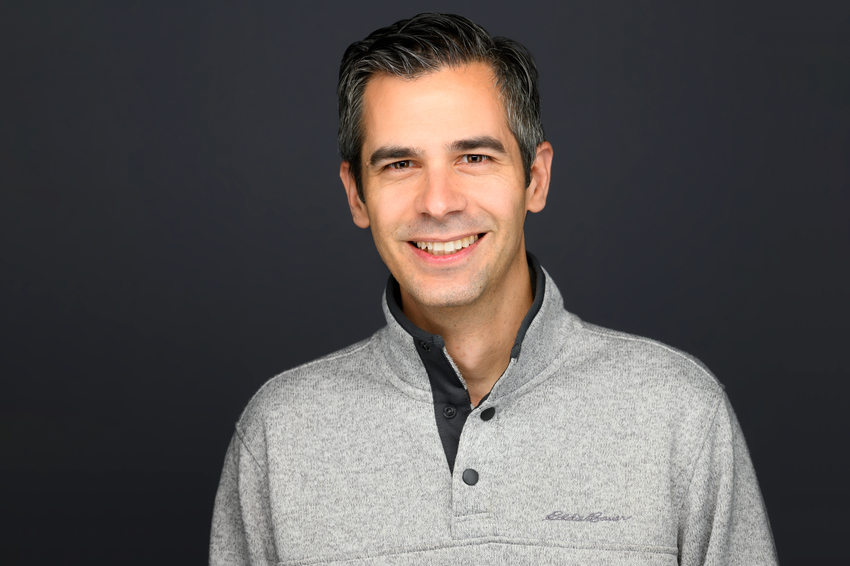 Daniel Gonzalez-Socoloske, professor of biology at Andrews University, has been awarded a grant from the National Geographic Society to study new detection techniques for Amazonian manatees in the Amazon Basin of Brazil as a 2022 National Geographic Explorer.

Amazonian manatees are one of only three species of manatees and they are at risk of extinction due to hunting and habitat loss. However, conservation efforts are severely hampered by the lack of information about their population numbers due to the difficulty of surveying them in their natural habitat. As a result, scientists currently have no accurate way to estimate population sizes or monitor population trends. Gonzalez-Socoloske’s team will test two novel methods that may allow Amazonian manatees to be surveyed systematically for the first time. The first method uses high-frequency multibeam and side-scan sonar to peer through tannic and murky waters. The second method adapts a traditional hunting technique called a ‘pari’. The novel images will allow us for the first time to peer into the world of these gentle giants of the Amazon Basin, which will greatly help to raise awareness to their threats and conservation status.

Gonzalez-Socoloske earned his PhD in ecology from Duke University prior to joining the faculty at Andrews University in 2013. Currently he is professor of biology and curator of the Andrews University Natural History Museum. He is a member of the Society of Marine Mammalogy and the Society of Latin American Aquatic Mammals. In addition to the grant from the National Geographic Society, Gonzalez-Socoloske received a U.S. Fulbright Scholar award in 2021–2022 for his project working with manatees in the Brazilian Amazon Basin. 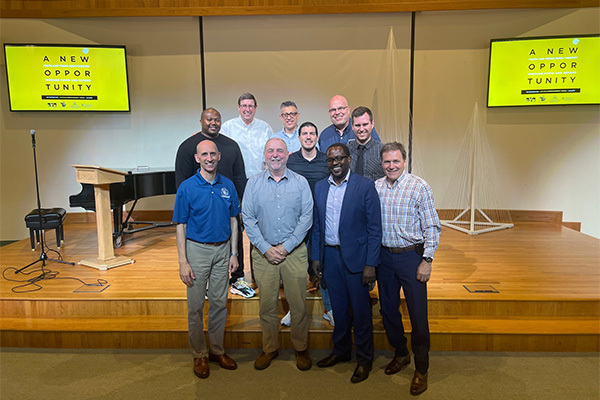