Grace Sumie Carlos went to sleep peacefully on Dec. 3, 2021, during Friday night family worship. She was the cherished wife of John Carlos Jr. (married for 52 years) and the loving mother of J and his wife Evelyn, Janine and Jonathan. She is loved deeply by her grandsons Benjamin and Brayden. She had courageously battled pancreatic cancer for two years. Her recent memorial service at Pioneer Memorial Church can be viewed here.

Grace was born on March 13, 1944, to George and Kimi Aso, the third of four children, with siblings William, Jerry and Esther. She was born in the Topaz, Utah internment camp for Japanese-American citizens during World War II. Grace attended Emmanuel Missionary College, which is now Andrews University, where she studied secretarial science, and would later graduate from La Sierra College with a bachelor's degree in business education. She married John on June 3, 1969.

Throughout her life she developed two of her passions: working with young children and cooking. She worked with Donna Williams, as associate director in the Children’s Ministries Department at the Florida Conference, for over ten years. These programs truly engaged kids and encouraged them to love God and make Him their savior.

In 1995, the family moved to Dayton, Ohio. She worked as administrative assistant for the Andrews University Physical Therapy Department. In 2004 the family moved to Andrews University in Berrien Springs, Michigan. Grace worked in several areas on the campus including Chemistry, Physics and Financial Services. She further refined her event planning skills during this time but then began a new joy: catering. Grace planned many receptions and banquets, including the Faith $ Science Conference, Scifest and Engagement Encounter weekends, and many other special events on and off campus.

She leaves no greater legacy than that of being a prayer warrior. Many who knew her brought concerns to her to have her pray for them. She immediately stopped whatever she was doing and wherever she was to pray with that person. Every concern of hers was brought to God daily. She believed that every battle and struggle in life was a spiritual battle that could only be won on our knees, in fervent prayer to God. God used her to show us the power of prayer and how to intercede for others.

If you wish to leave a comment for the family, you may do so below. 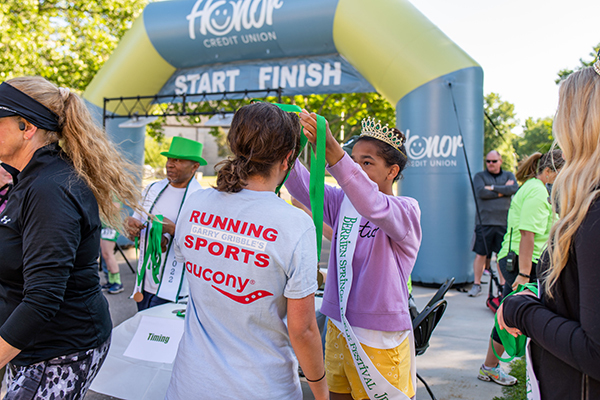