Jerry and his twin brother, James Michael Shilling, were born to Delores Mae and James Balie Shilling on Sept. 14, 1943, in Battle Creek. Jerry and James attended Battle Creek Academy and then went on to Andrews University in Berrien Springs. Jerry then attended Madison College in Madison, Tennessee, and completed his Radiology Technician training. He met his wife, Carolyn Lee Shipp, in Madison, and they were married on Dec. 19, 1965.

In October 1967 Jerry was drafted to the Army and was stationed at the Letterman General Hospital Presidio in San Francisco, California. He received the Vietnam Service Medal and the National Defense Service Medal.

Jerry and Carolyn had one son, Jerry Dwayne Shilling. Jerry spent many years working in the Adventist Health System as a Radiology manager and completed his career at Florida Hospital Orlando before retiring in 2012.

A memorial service will be held on Sunday, May 22, at 2:30 p.m. at the Village Seventh-day Adventist Church in Berrien Springs. A graveside service with military honors will be held at Fort Custer National Cemetery in Augusta, Michigan, on Monday, May 23, at 10:30 a.m.

In lieu of flowers, the family has asked for donations to be made to the Battle Creek Academy Worthy Student Fund, 480 Parkway Drive, Battle Creek, MI 49037.

Share a message or a memory online at allredfuneralhome.com. 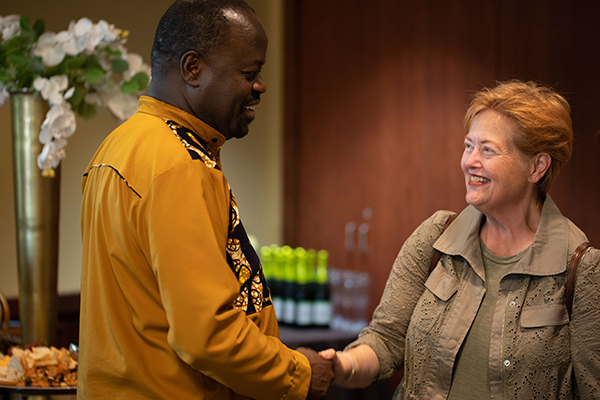