Edith Irene Habenicht, 85, of Berrien Springs, passed away unexpectedly on May 19, 2022, at home while weeding her garden.

Edith was born on Aug. 29, 1936, at home on the family farm in Chowchilla, California. She was the last of nine children born to James and Myrtle Forgey. She spent her childhood helping her family on the family farm which had a small dairy and raised cotton. While life was hard, she had many happy memories working and playing on the farm. She attended Monterey Bay Academy, graduating in the class of 1956. She attended Pacific Union College for one year and then transferred to the nurses training program at Glendale Adventist Hospital where she graduated in 1961. While in nurses training, she met Donald Habenicht who became the love of her life. They married six weeks before graduation and were married for 60 years.

After graduation she joined her new husband at Monterey Bay Academy where her two children, Duane and Cindy, were born. Later the family moved to Laurelwood Academy in Forest Grove, Oregon. In 1970 Edith and Don received an invitation to serve as missionaries in South America. They worked for three years at Collegio Union just outside of Lima, Peru, where she was the school nurse and home schooled the kids while Don served as farm manager. The family then moved to CADE in Santo Domingo, Ecuador, where she continued to home school the kids.

Returning to the U.S., the family settled at Platte Valley Academy in Shelton, Nebraska. Edith was the school nurse and worked part-time at the hospital in Kearny, Nebraska, first on the oncology ward and later on the orthopedic floor.

In 1993 Edith and Don moved back to Berrien Springs, Michigan. She worked as a nurse at South Shore Women’s Health Care until she retired in 2000. During retirement she was busy with her grandchildren and working in her garden.

Edith is survived by her son, Duane (Elsie) Habenicht; her daughter, Cindy (Gary) Scull; four grandchildren: April, Daniel, Matthew, and Kara; and her sister, Fern Chamberlin. She was preceded in death by her husband, Don Habenicht; parents, James and Myrtle Forgey; and four brothers and three sisters. 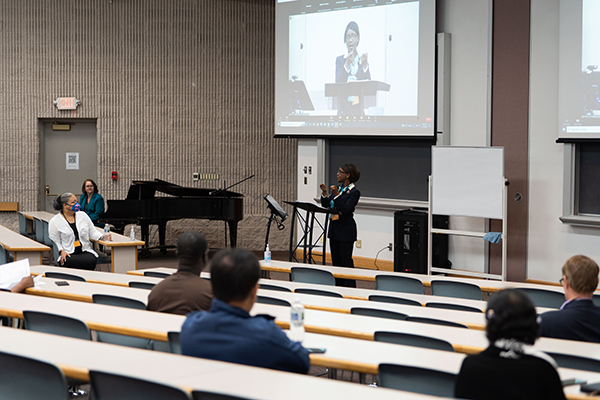