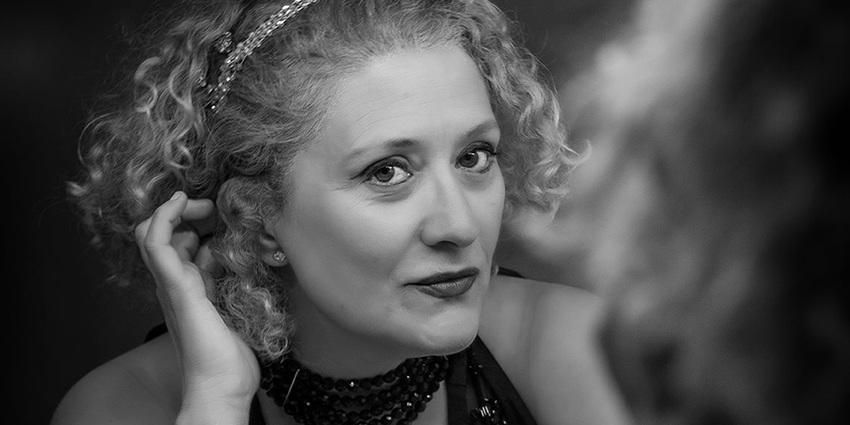 “An artist of exceptional eloquence and versatility” …

Thus one of the most distinguished music critics (Enrique Franco) defined the personality of the pianist Marisa Blanes, confirmed in the course of an extended career in concert-performance, research and teaching.

The traditional repertoire of universal music can be heard in her solo concerts, along with the contemporary repertoire of Spanish music in particular, with regular premiers of Spanish composers’ works, some composed for and dedicated to her (Tomás Marco, José Luis Turina, Claudio Prieto, César Cano, Carlos Cruz de Castro, Antonio Noguera, Esteban Sanz).