At the Howard Performing Arts Center 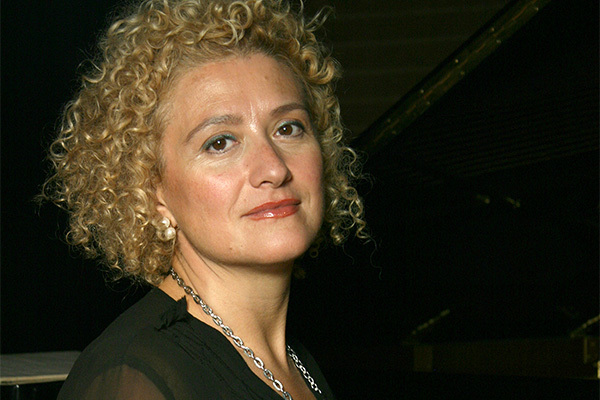 On Sunday, Nov. 20, 2022, the Howard Performing Arts Center will welcome distinguished Spanish pianist Marisa Blanes for her concert “The Color of Spanish Music.” The performance will take place at 4 p.m. and will include a variety of Spanish compositions from the late 1800s to the late 1900s.

Marisa Blanes has been described as “an artist of exceptional eloquence and versatility” by one of the most distinguished music critics, Enrique Franco. This title has been confirmed over the course of an extended career in concert-performance, research and teaching.

Her many recordings range from Brahms and Liszt to Granados and Poulenc, focused especially on the piano and chamber repertoire of Spanish composers (Falla, Mompou, Montsalvatge, Rodrigo, García Abril, Marco, Turina, Cruz de Castro and many more), and feature complete anthologies dedicated to the Alicante composers Amando Blanquer, Carlos Palacio and Luis Blanes.

A traditional repertoire of universal music can be heard in her solo concerts, along with the contemporary repertoire of Spanish music in particular, with regular premieres of Spanish composers’ works, some composed for and dedicated to her.

Admission to the concert is free, and no tickets are required. For additional information, contact the Howard box office at 269-471-3560. For a full season schedule of events at the Howard Performing Arts Center, visit howard.andrews.edu.

The Howard Performing Arts Center is a premier 850-seat concert hall on the campus of Andrews University. Founded in 1874, Andrews University is the flagship institution of higher education for the Seventh-day Adventist Church and offers more than 160 areas of study, including advanced degrees. Its main campus is in Berrien Springs, Michigan, but the University also provides instruction at colleges and universities in more than 25 countries around the world. 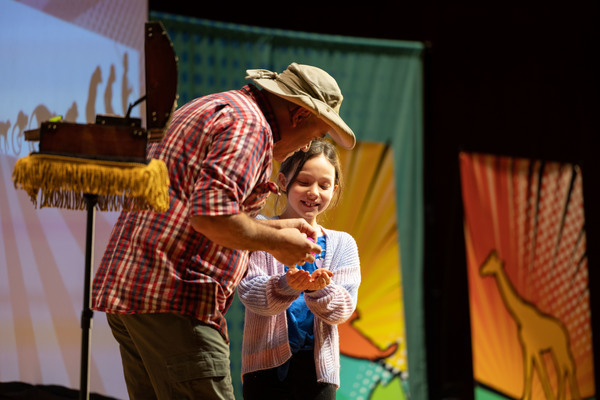