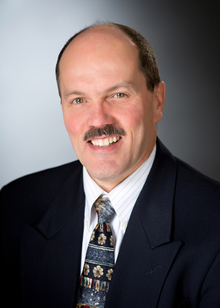 Originally from Loma Linda University, Dr. Wayne Perry joined the Andrews University faculty in 1994 as the MSPT Program Director and in 2002 became the Department Chair and the Doctor of Physical Therapy Program Director. He remained in this position until his retirement in 2013. In 2012 Dr. Perry received the University's John Nevins Andrews Medallion for his outstanding contributions to the University. Dr. Perry now serves as Professor Emeritus of Physical Therapy.