Since 1970, the United States has celebrated Black History Month in February. The purpose of this month of remembrance and honor is to raise awareness of African-American achievements in North America while highlighting the collective history of the worldwide African diaspora. At its inception, then President Gerald Ford said, “We must seize the opportunity to honor the often-neglected accomplishments of Black Americans in every area of endeavor throughout our history.”

“Our discussions and programming will focus on our responses as Adventist Christians to current events and the world around us,” says Debbie Weithers, associate dean for Student Life and Diversity. “How should we respond? How will we respond? We must integrate prayer with our protest and political engagement.”

The guest speaker for Black History Weekend (Feb. 9–11) is Jaime Kowlessar, senior pastor of Dallas City Temple Adventist Church in Dallas, Texas. Kowlessar began his ministry at City Temple in 2013. After completing his undergraduate studies in theology at Atlantic Union College (Lancaster, Massachusetts) and his Master of Divinity at Andrews University, Kowlessar spent the first six years of his ministry in his native New York City. He has served as both a youth and young adult pastor as well as leading a church of his own in Long Island, New York.

Throughout the month the University will offer a series of short courses on civility. Topics include: “Social Media & Disagreement,” “Should There be a KKK Ban #MuslimBan?” “Confronting Privilege When Discoursing” and “The Keys to Power for Civility in Oppositional Discourse.”

“These courses are designed to assist our students in developing strategies for positive discourse in social media, immigration discussions, privilege discussions and more,” explains Weithers. “Our national discourse on topics surrounding race, politics, immigration, social benefits, policing and others has become increasingly negative. The presenters of these courses will talk through how people with different values and political preferences can discuss their differences in a civil and productive manner.”

Black History Month wraps up with three showings of the current popular film, “Hidden Figures.” This film tells the true story of three African American women in the 1960s who provide NASA with crucial mathematical data needed to launch the program’s first successful space missions. Admission is free; valid Andrews ID required for admittance. Please note that these dates have changed from the originally scheduled dates due to a decision by the film studio.

“Throughout the month we want to encourage people from all backgrounds to consider prayer, protest and promise,” says Weithers. “Prayer is a call to surrender; Protest is a call to accountability; Promise is a call to action.” 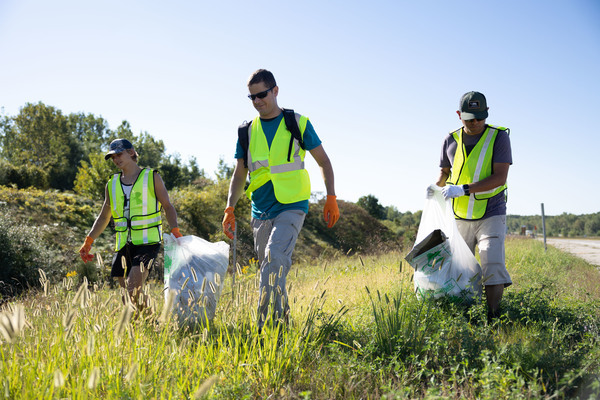