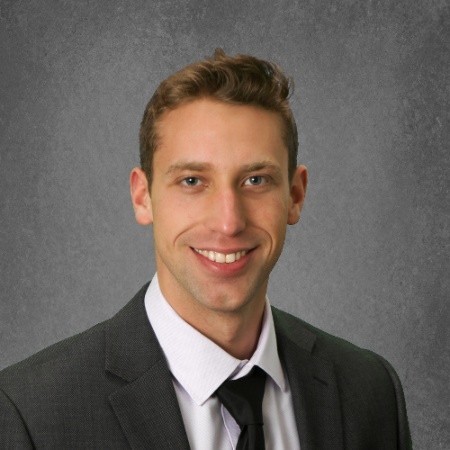 Richard Clark (BS Physics 2017) has a new job as an electro-optics systems engineer at Optics 1 in Bedford, NH. Optics 1 produces laser range finders, laser designators, and night-vision illuminators. The work is very hands on—in the lab and clean room more than in front of a computer—so he is setting up optical test stations, aligning lasers, and testing diodes. When working in the clean room, he says he “gowns up” as if he were going to surgery.
Richard says that there are a surprising number of people with physics backgrounds at the company. Several program managers have advanced physics degrees, and they also just hired a newly minted physics PhD to do some advanced laser cavity design work. He’s finding his niche in this company.
Previously Richard was developing a hands-on science and engineering program for the Boys & Girls Club of Greater Salem, MA. 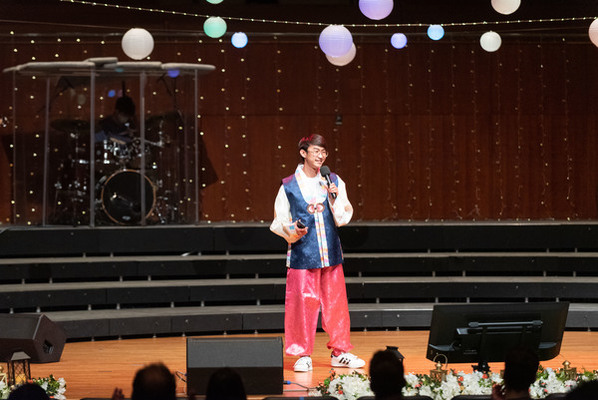