Civility and Political Speech at Andrews 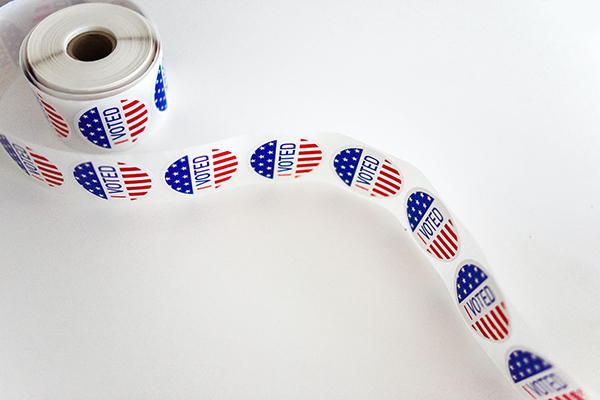 With just about five weeks left until the upcoming U.S. November 2020 elections, I thought it would be good to provide a specific framework of best practices, and some context for political activity and speech on our campus, for these final weeks before this nation’s elections.

As several of us have shared in recent campus messages, we want to encourage all members of our campus community to thoughtfully and prayerfully consider their own engagement in our national political process. In fact, we believe that being good citizens is a vital part of our witness as World Changers.

As we pursue meaningful engagement in our political processes in these complicated times, with no shortage of challenging issues for our country and community, here are some key concepts that should be helpful for each one of us in this Andrews University community:

With these key concepts in mind, and after referencing this additional helpful resource on voting and political engagement that comes from the Ellen G. White Estate, I’d like to strongly urge that each member of our Andrews University community adhere to the following principles and practices:

Once more, Andrews University would like to reiterate our desire that you thoughtfully and prayerfully consider engaging, or continuing to engage, in the national political process to the extent that you are convicted to do so.

This kind of engagement is an indelible part of our legacy as Adventists. At the historic May 1865 annual session of the General Conference (only the third GC session for the young Adventist Church), delegates such as J.N. Andrews, Uriah Smith, M.E. Cornell, J.N. Loughborough, J.H. Waggoner, Joseph Bates, I.D. Van Horn, James and E.G. White passed the following resolution on the topic of voting and political engagement:

"Resolved, That in our judgment, the act of voting when exercised in behalf of justice, humanity and right, is in itself blameless, and may be at some times highly proper; but that the casting of any vote that shall strengthen the cause of such crimes as intemperance, insurrection, and slavery, we regard as highly criminal in the sight of Heaven. But we would deprecate any participation in the spirit of party strife."

I’d like to invite you to act in keeping with this powerful legacy of moral, ethical and civil engagement in our political process.

If you’d like to have more information on your eligibility to vote in the upcoming election, please see here.

I want to encourage and thank you again for your prayerful and thoughtful engagement in this year’s U.S. elections, along with the opportunities that these elections represent for our country and its citizens as it votes for its leaders. 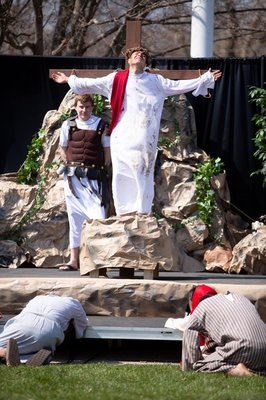