Since joining the faculty of Andrews University in 1979, Rhonda Root has worked in many capacities: as adjunct professor in both the Department of Art, Art History & Design and in the School of Education, and as a supervising instructor of art at Andrews Academy and Ruth Murdoch Elementary School. She also served as chair of the Department of Art & Design. In July 1995, Rhonda became an assistant professor in the Division of Architecture. She has moved up in rank during her tenure at Andrews, reaching the rank of professor of art in July 2005.

Rhonda graduated from Andrews in 1977 with a BA in both art and history and in 1979 with a master’s in art education. In 1982 she received an MFA, in studio painting and Renaissance art and architecture, from the University of Notre Dame.

Rhonda is a professional artist and has exhibited her artwork in galleries in New York, Chicago, around Michigan and in various other states.

For a number of years, Root was the staff artist for the Madaba Plains Project, an archaeological expedition sponsored by Andrews that digs in the Hashemite Kingdom of Jordan. She has created hundreds of drawings and paintings, both by hand and on the computer, that illustrate the various objects and features found during the dig seasons. Many of these illustrations have been published in professional journals and magazines, final report volumes of the Madaba Plains Project, and official publications of the Jordanian government. She continues to do current research on the Madaba project and is also actively involved in Ireland research.

Over the years, Rhonda has received many positive comments on senior surveys, such as, “Professor Root has helped me any time I needed it.” “Ms. Root showed me that I could get what I wanted out of my discipline.” “Professor Root, you are pretty much ALWAYS on top of things.” “Professor Root, your teaching organization and methods are compelling; the younger professors could really benefit from a tutorial on how to be efficient and organized in teaching classes! It would save future students a lot of grief.”

Rhonda has been a tremendous blessing to the School of Architecture & Interior Design. Besides her teaching role, she is currently academic advisor for SAID and also serves as assistant dean for the College of Arts & Sciences. Congratulations, Rhonda, on your 40-year celebration! 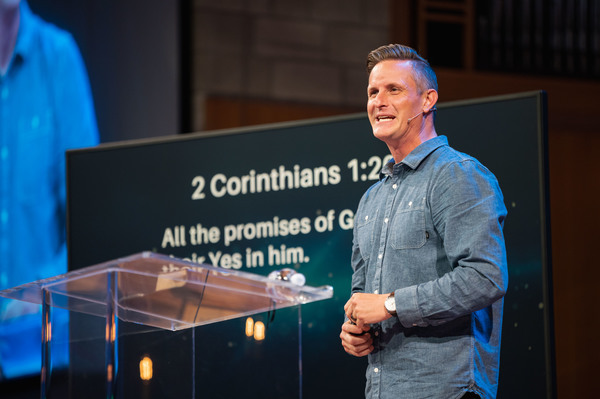