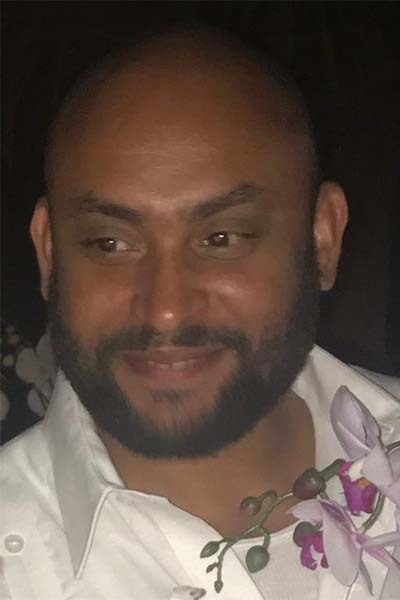 On Feb. 15, 1984, Raphaël Yves Sabbat was born to his two loving parents, Patricia and Yves Sabbat.

But he wasn't their only bundle of joy for long—he was soon joined by his late brother Patrick a year later in 1985 and the youngest of the trio, Tatoni, in 1988.

These mischievous boys grew up in Delmas in close familial bonds with their cousins, Alexandra, Raquel, Jenny, Krystel, Leica and Cedric. They also shared inseparable childhood bonds with Junior Arboite and Dimitri Edouard as well as so many more friends throughout the years who also became part of his brotherhood.

Once in the U.S. he got closer to his cousins Natanya, Tacyana, Coralie, Jachelle, Jacques and Dimitri. He lived with his aunt and uncles Jeanette and Carl Behrmann as well as Jacques and Sabine Elias. Raphaël attended Andrews University where he earned his Bachelor of Science in computer science with a minor in mathematics.

It wasn't long after he returned to his homeland of Haiti that Raphaël met an amazing young woman who would become his life partner, Sandrine Batroni.

It only took four years before the two got married and solidified their bonds, giving birth to their two loving daughters Tahira (3 years old) and Quira (6 months).

On March 17, while at a regular night out with his wife, he unfortunately suffered an unexpected heart attack which sadly claimed his life.

Our deepest condolences are extended to the immediate family, extended family, chosen family, friends and all the many lives touched by Raphaël Yves Sabbat. To know him was to love him. He will be truly missed. 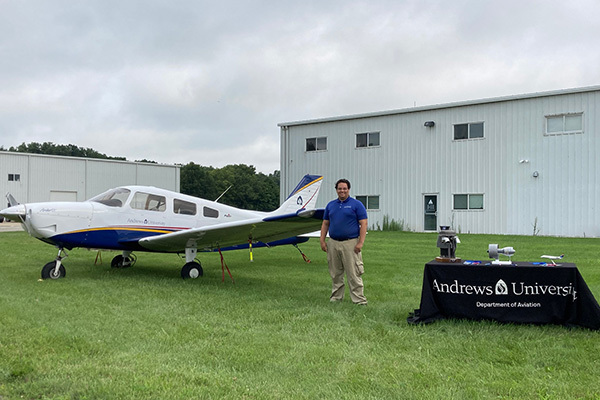