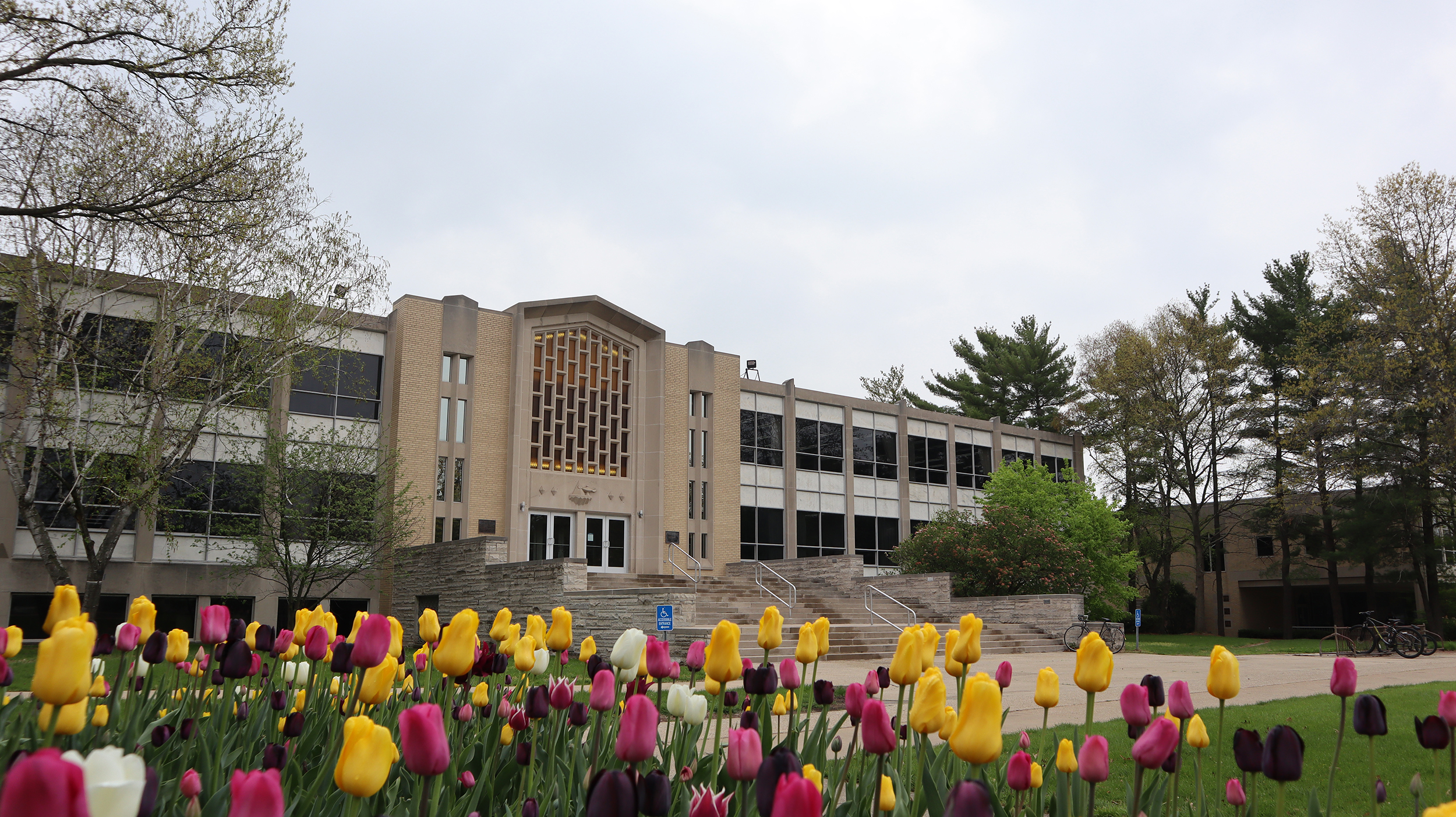 Whatever plans he might have had for his life, James Springer White (1821-1881) was destined to become the founder of the Seventh-day Adventist Church. A Millerite preacher, James White anticipated the return of Christ in 1844. Soon after the Disappointment, he married the young Ellen Harmon, and together these two led in the early development of a Sabbath-keeping Adventist group.

Gifted with talents for leadership and journalism, James White saw publishing as a powerful tool for the spread of the gospel message. His first paper, Present Truth, commenced publication in 1849 and proved the beginning of the worldwide publishing work of the Seventh-day Adventist Church. White led the early Adventist believers to a formal organization in 1861, and even when he was not its president, his influence on the development of the fledgling denomination was constant until his untimely death in 1881.

As the president of the church's Education Society, James White led in the establishment in 1874 of Battle Creek College, which became the forerunner of Andrews University. Given his tireless service to the church and his founding of its extensive publishing work, it is entirely appropriate that this library should bear his name.

The James White Library (JWL) was designed to house two libraries. One was the Emmanuel Missionary College Library, which had its beginning in 1874 when Battle Creek College library collection consisted of 200 volumes which had either been donated or purchased with contributed funds. By 1901 when the college relocated to Berrien Springs, the collection had grown to over 3,000 volumes. The library soon outgrew its home on the second floor of the Administration Building, as it would also outgrow Griggs Hall. The other library collection was that of the Seventh-day Adventist Theological Seminary, which was established in Washington, D.C. in 1937. Numbering slightly over 2,100 books in 1940, the collection grew dramatically in the following two decades thanks to sound acquisitions and numerous donations. The 1960-61 academic year saw the relocation of the Seminary to Berrien Springs, Michigan, and a merger of the two collections under one roof the following year. When it opened in 1962, JWL housed over 120,000 volumes and 1,000 periodical titles.

JWL now houses over 750,000 volumes, in addition to 2,800 periodical subscriptions. The library also has a strong collection of non-print materials, and has made its catalog available on-line through the World Wide Web.