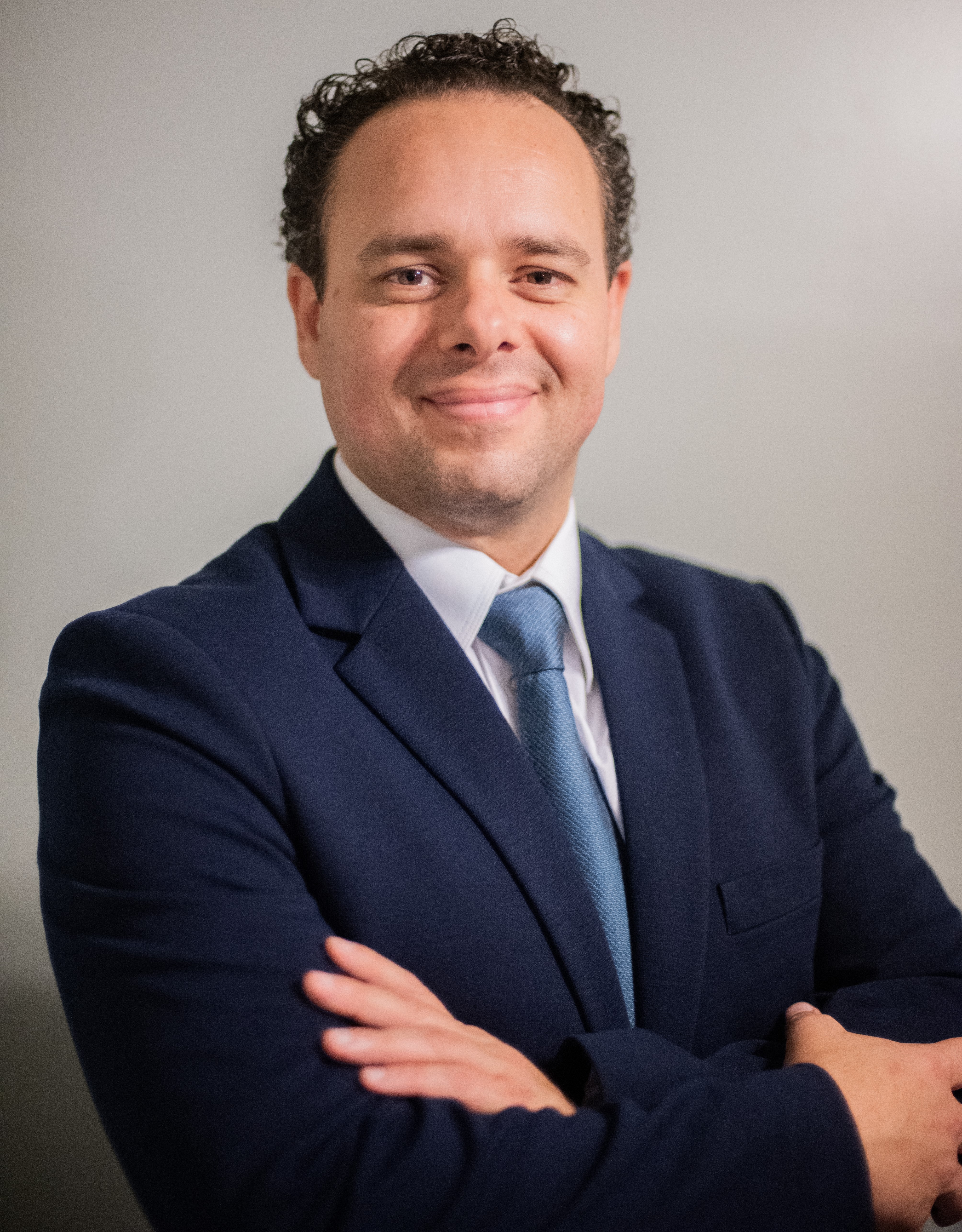 Jônatas Ferreira, PhD student in the Seventh-day Adventist Theological Seminary New Testament Department, received the Graduate Student Paper Award at the 2020 Midwest Region Society of Biblical Literature, which was held at Saint Mary’s College, Notre Dame, Indiana. Ferreira’s paper was titled, “Exegeting Phrase-Level Parataxis as a Grammatic Unit: Colossians 2:16 for a Test Case.” The Midwest region of the Society of Biblical Literature includes Illinois, Michigan, Wisconsin, Indiana, Ohio, Kentucky, and Iowa. Included in this region, which includes Chicago, are many universities and seminaries having graduate programs in theological and biblical studies. Some of these schools are well known as among the best in the United States in these areas.

The primary objective of the article was to call the attention of Greek grammarians to “phrase-level parataxis,” a category of Greek language largely ignored by mainstream Koine textbooks. This is a critical omission because it has a significant impact on exegesis, the process of biblical interpretation. This grammatical study was then applied to Colossians 2:16. According to this study, it is important for grammars and lexicons of Greek to incorporate this structure more explicitly in their textbooks.

Ferreira’s research contributes to understanding of Greek grammar in general and Colossians 2:16 in particular. Sunday-keeping Christians have used this verse to show that observance of the seventh-day Sabbath is no longer necessary for Christians. Many Seventh-day Adventists have tried to avoid that conclusion by unconvincingly arguing that “Sabbaths” in this verse means “ceremonial sabbaths,” not including seventh-day Sabbaths. Now Ferreira has convincingly demonstrated from the syntactic structure of Colossians 2:16 that it refers to lack of an ongoing obligation to perform certain religious activities involving eating and drinking that were done on seventh-day Sabbaths, without repealing the basic Sabbath requirement for rest from work.

Ferreira shares that his interpretation of Col 2:16 was both novel and historical. “This thesis is new in the history of modern interpretation. However, the study highlights several early texts that appear to read the passage in this distinctive way. To me, this interpretation seems to be a long-lost understanding of this passage in the West, and I propose to recuperate it in light of the grammatical structure within which it pertains,” he says. Regarding the impact of this research, Ferreira explains, “The updated translation makes an important shift in understanding of sacred times in the New Testament period."

Three professors—Tom Shepherd, Roy Gane, and Cedric Vine—as well as a fellow PhD student at Andrews—Dominic Bornand—were important mentors as Ferreira developed his argument. Ferreira asserts that “this article begun as a term paper for a class under Dr. Shepherd, and he was the first professor to tell me the thesis held some promise.” Bornand was a vital player in the process, as he supported the research from its very beginning, making a key correction to the argument that changed the entire paper thereafter. Vine contributed by recommending a stronger organization of the paper’s arguments. Additionally, professor Gane was decisive for the article’s development. Ferreira shares that “upon hearing of the thesis, Dr. Gane immediately understood its potential. He encouraged me to submit this thesis for presentation at SBL and the Best Student Paper Competition. He is the faculty member who most engaged with the process of writing, which took an extended period of time.”

Writing the essay was not a smooth or easy endeavor. Ferreira humbly shares that feedback was at times discouraging. Regardless, he persevered in his line of reasoning. Ferreira states, “I held an internal conviction that, if appropriately articulated, this was a strong thesis and one which might expand the way we do New Testament exegesis. The implications were great for understanding many other paratactic passages of the New Testament, as is the case of the problem-text of Colossians 2:16. Also, Dr. Gane foresaw the trajectory of my claims. He kept me focused only in the articulation of the thesis and let the results follow.”

According to Dr. Gane, “Jônatas, of whom we are justly proud, helps to affirm our confidence in the quality of our Seminary Ph.D. in Religion program and its students for God’s work and His glory.”  In the end, Ferreira and Dr. Gane were correct, with the paper receiving critical validation from acknowledged scholars in the field.

While textbooks of Greek explore grammar at phrase level—prepositional, adverbial, infinitive, et al.—there is currently no focused description of the paratactic phrase. This article tackles this deficiency and introduces a theoretical model for exegeting phrase parataxis as a distinct category of biblical Greek. The absence of an independent classification for phrase-level parataxis hinges largely on two motives: one, parataxis as a linguistic structure void of syntax proper—as opposed to hypotactic writing where subordination and hierarchy inform meaning—and, two, phrase parataxis as understood to be a rhetorical unit of language (not grammatic). Nevertheless, an analysis of over 2,500 phrases of intertestamental Greek yields consistent principles of application sufficient to warrant phrase parataxis as a distinct category of exploration carrying important grammatic and semantic outcomes. Colossians 2:16 is taken for a test case. Assumed as parataxis, the passage translates the running sentence “Let no one judge you in matter of eating and drinking, in sum, in a given share of a feast, new moon or Sabbaths.” Rendering Col 2:16 as a paratactic unit challenges the centennial exegetical tradition that interprets the sentence as bipartite. The theoretical model proposed in this article informs over 170 similar structures in the New Testament alone.