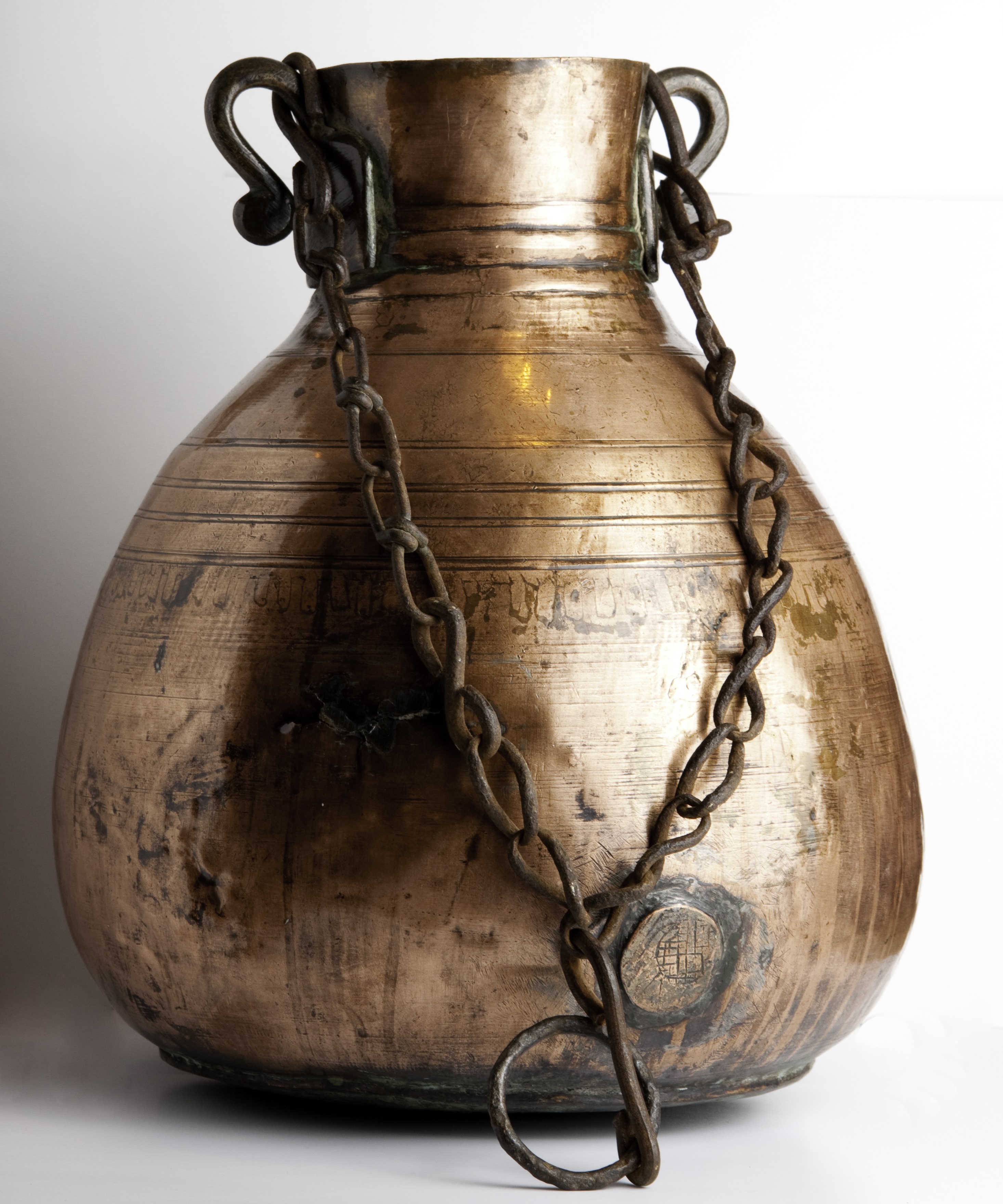 The Siegfried H. Horn Museum is part of the Institute of Archaeology and houses over 8,500 ancient Near-Eastern artifacts, including coins, pottery, sculptures, tools, weapons, figurines, jewelry, seals, and glass vessels... 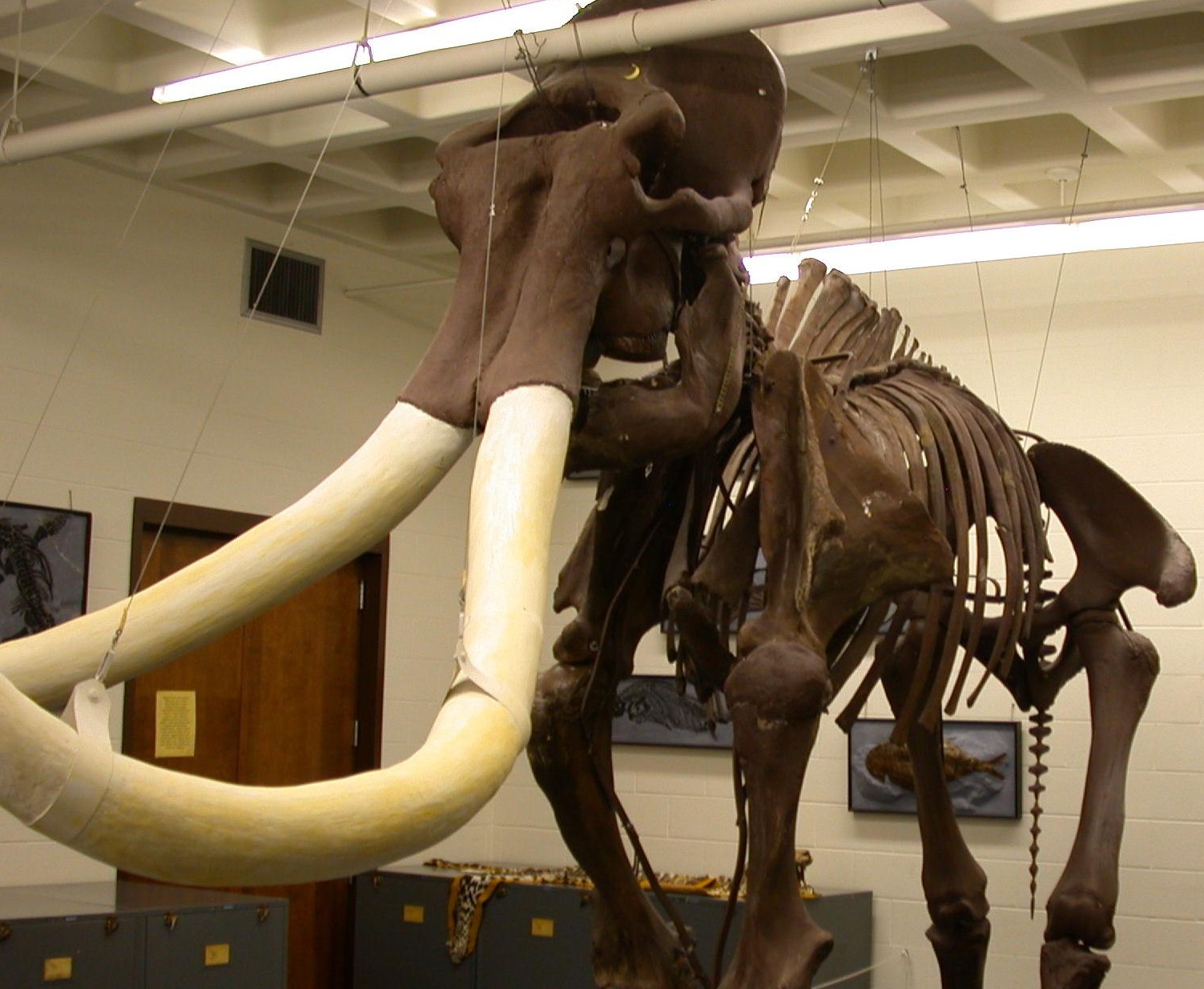 In 1960 the Biology Department established the Museum of Natural History around the nucleus of a few specimens used for teaching. It has since developed into a display used by students and visited by hundreds of people annually...

Research at Andrews University is conducted on an international scale and takes place in many different centers, through diverse programs and various schools.

The Architecture Resource Center (ARC), a branch of the James White Library at Andrews University, has become the official repository worldwide for publications on environment and man studies.

Building Excellence in Science and Technology (BEST), People First, Innovate Early, is a nonprofit organization that advocates for and provides early research participation opportunities for high school and college students.

The Center for Adventist Research seeks to promote an understanding and appreciation of the heritage and mission of the Seventh-day Adventist Church.

The Center for Teaching and Learning Excellence provides support for faculty in the area of teaching and learning.

The Greek Manuscript Research Center holds one of the largest collections of microfilmed Greek manuscripts in North America.

Institute for Prevention of Addictions (IPA)

The Institute for Prevention of Addictions (IPA) conducts research focused on the extent and causes of the use and abuse of alcohol and drugs as well as other addictions and risk behaviors.

The Institute of Archaeology, organized and officially approved by the Andrews University Board of Trustees in 1980, is an umbrella organization.

Training and education have always been an integral part of both the Heshbon Expedition and the Hisban Cultural Heritage Project.

LIGO, the Laser Interferometer Gravitational-wave Observatory, has been engaged in the search for the elusive ripples in the fabric of spacetime predicted by Einstein's theory of General Relativity.

Hisban, `Umayri and Jalul are three archaeological sites currently being excavated by the Madaba Plains Project in Jordan. The sites are located to the east of the Jordan River in the fertile highlands overlooking the Dead Sea.