Andrews University is blessed with the support of its distinguished Board of Trustees, President's Council and academic deans. These individuals collaborate with the President and Provost to provide leadership for the University as it strives to fulfill our mission to transform its students by educating them to Seek Knowledge and Affirm Faith in order to Change the World. 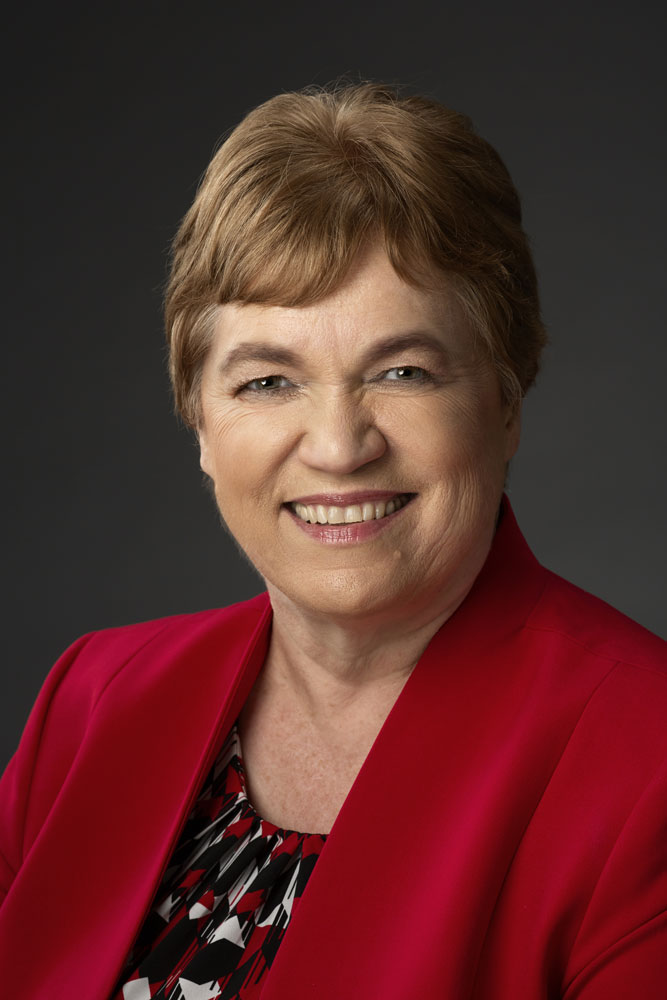 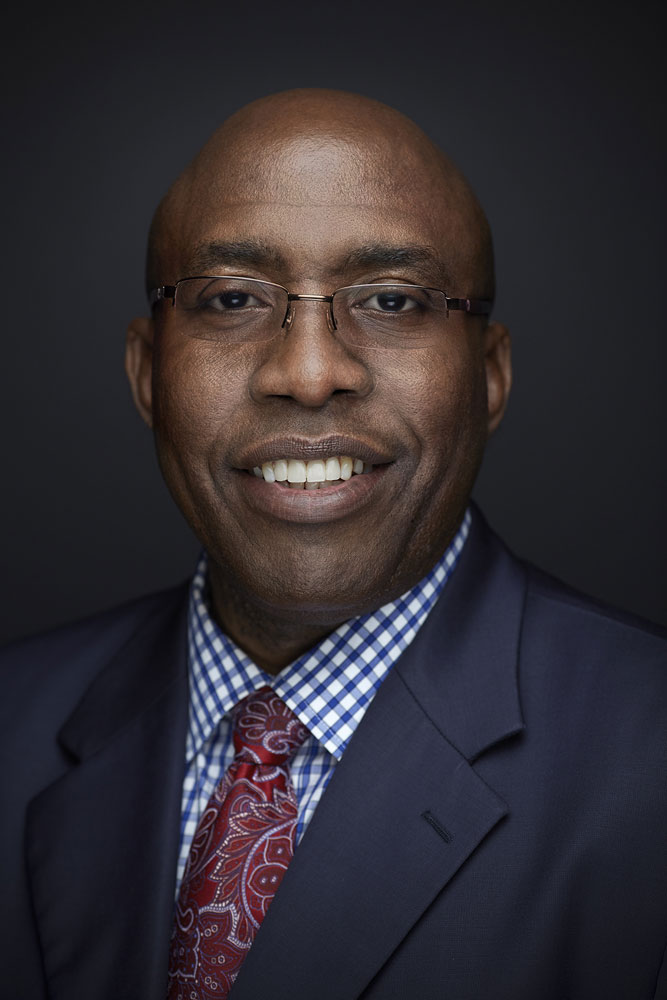 Prior to becoming provost-elect, Arthur has served as dean of the Andrews University School of Graduate Studies & Research since 2010. In addition to that role, he has also served as associate provost, with responsibilities for faculty policy and faculty development, since 2012.