Biology is the study of life. In the classroom we learn what is already known, how it became known, and why it is relevant to us and our career path. But real biology is practiced rather than learned. This is why almost all of our biology courses at Andrews are accompanied by a lab in which the student can apply the things he or she has learned to real discovery. And this is why we actively encourage each student to get involved in research and discover something new outside of the classroom and in the real biological world.

Each of our faculty is actively engaged in biological discovery. The specialties of biology that are represented here are wide-ranging, encompassing everything from molecular biology to physiology and ecology. There is something for everyone to get involved in!

Included below are some representative student projects from the past few years. Many of our students have presented their work at meetings and have been coauthors on publications.

If you are interested in research, complete the Undergraduate Research Application. This application form describes the opportunities and expectations of research and is the first step to getting involved in biological research here at Andrews University.

Peter Lyons, cellular and molecular biology
Structure and function of metallocarboxypeptidases and implications in human disease

Linnea Burke, 2017, “Activity of Carboxypeptidase O in the Secretory Pathway of MDCK Cells” 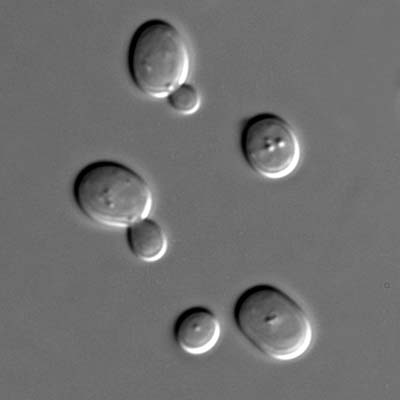 Taejun Ok, 2018, "Effect of Omega-3-DHA on Myo-inositol Level and Gene Expression of INO1" 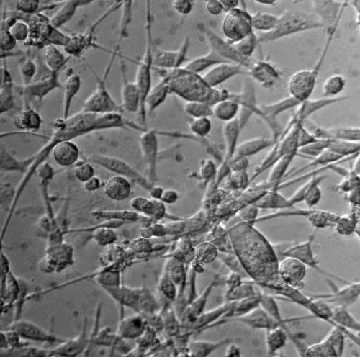 Gabrielle Cook, 2017, "Synthesis of cyanostilbenes and testing of their anticancer properties" 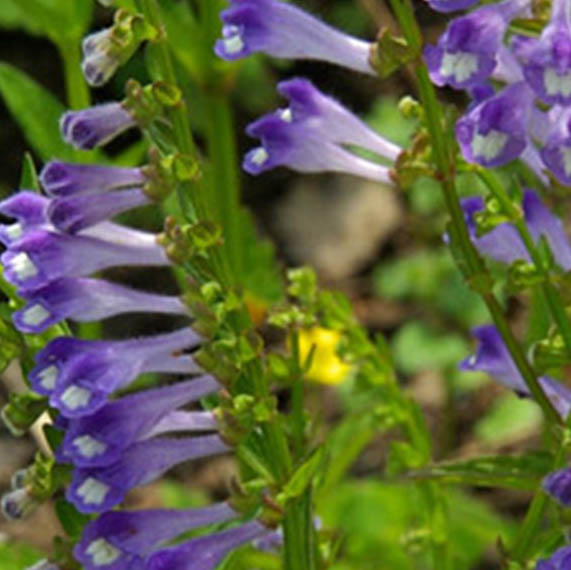 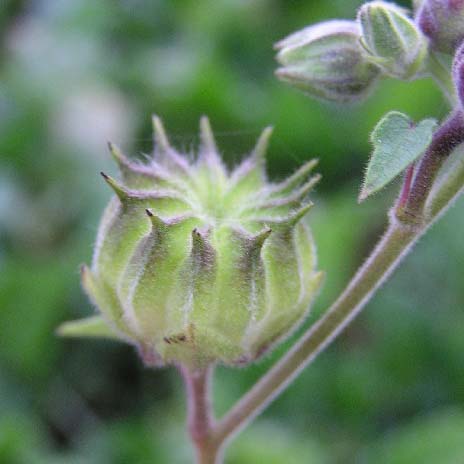 Athena Smith, 2015, "The possible effects of deleterious rhizobacterial combinations on the growth of the weed velvetleaf" 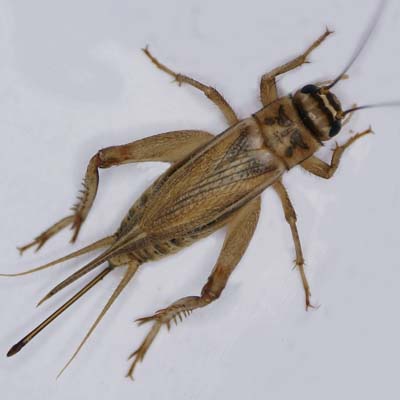 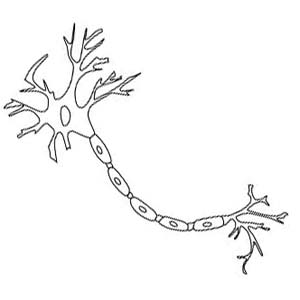 Christiane Gallos, 2018, "Bifurcations in an Animal Behavior Model for Synchronous Egg Laying in a Seabird Colony" 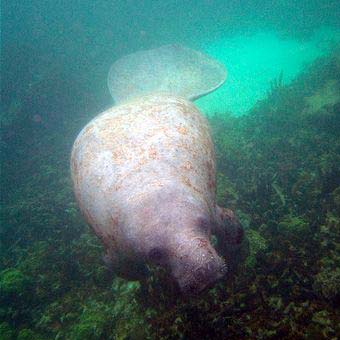 Biology and paleobiology of ground squirrels and other mammals 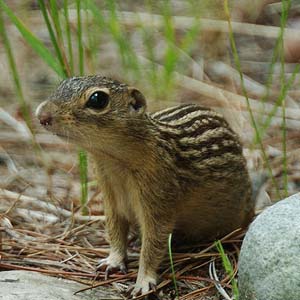 Randy Sanchez, 2016, "Distribution and paleobiology of hibernation in fossil ground-dwelling squirrels from the Great Plains"