Our first International Adventist Music Festival was a complete success.  Our student sere able to show what we do here and at the same time, they were able to mentor and inspire students from other parts of the world that attended to the event.  Working intensiely during five days at Andventist University of the Philippines, we were able to put together a fine performance of the Choral Fantasy and Nineth Symphony of Beethoven in their original and full versions.

After visiting the Philippines, we stopped in Hong Kong where we performed for the opening of the Adventist Community Center in Kowloon, and also during the church service. 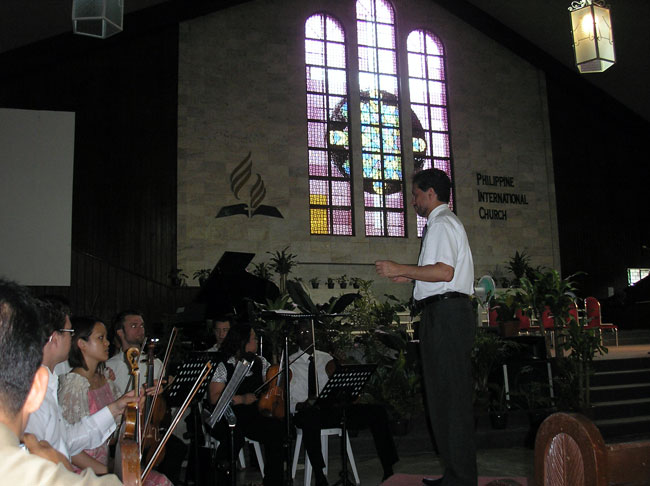 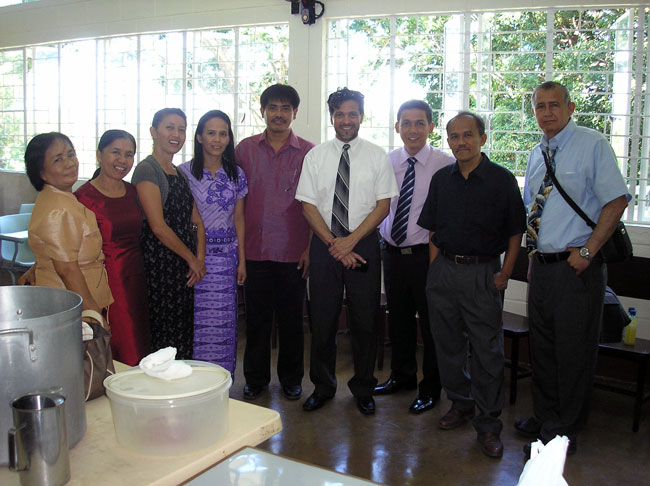