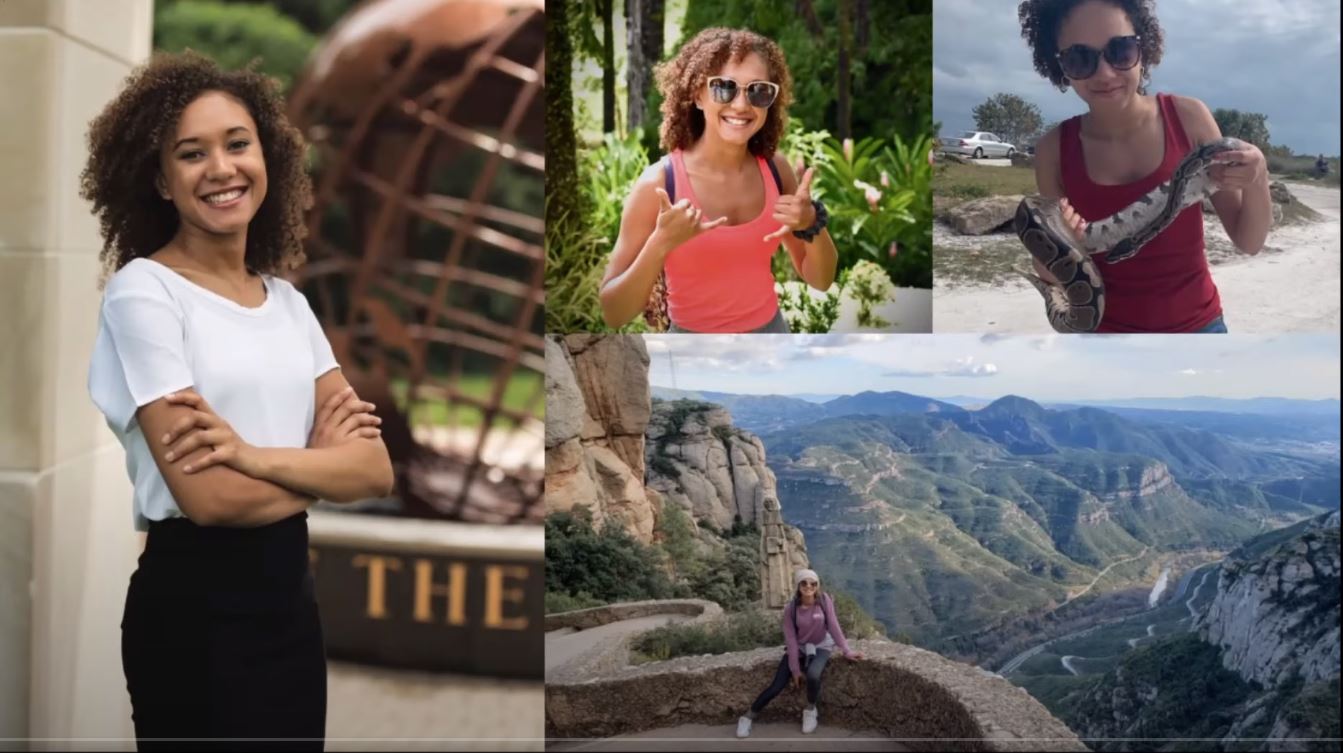 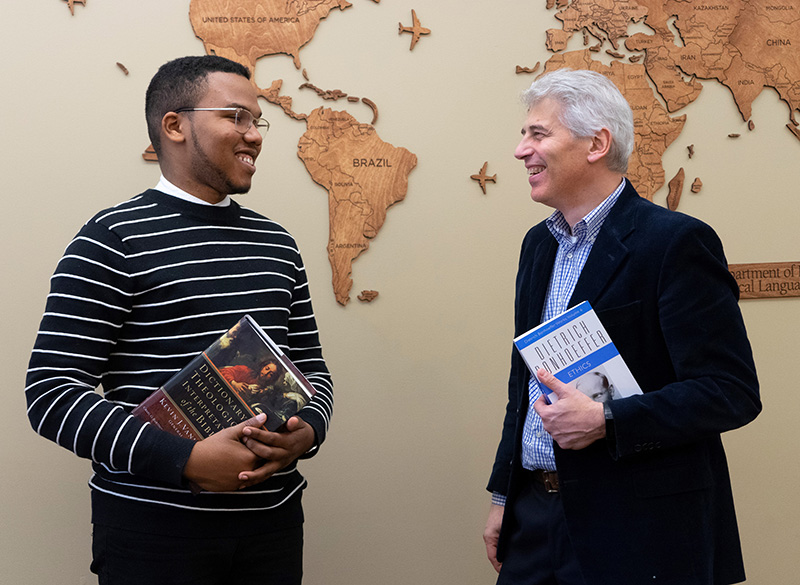 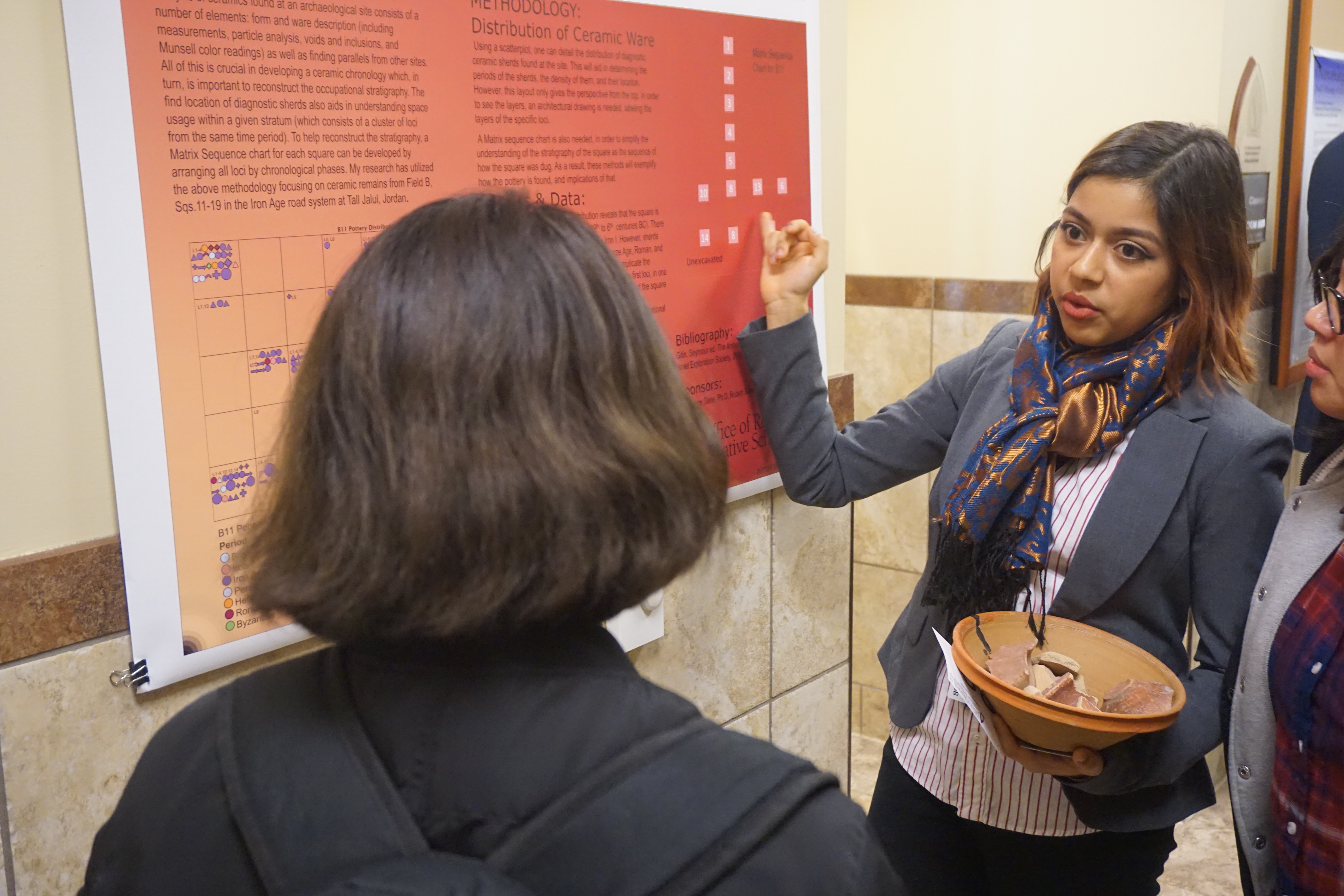 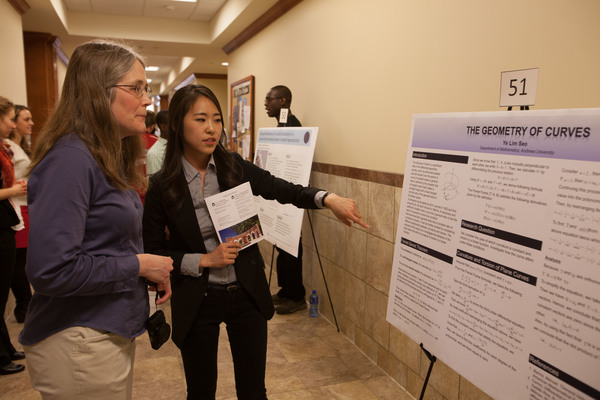 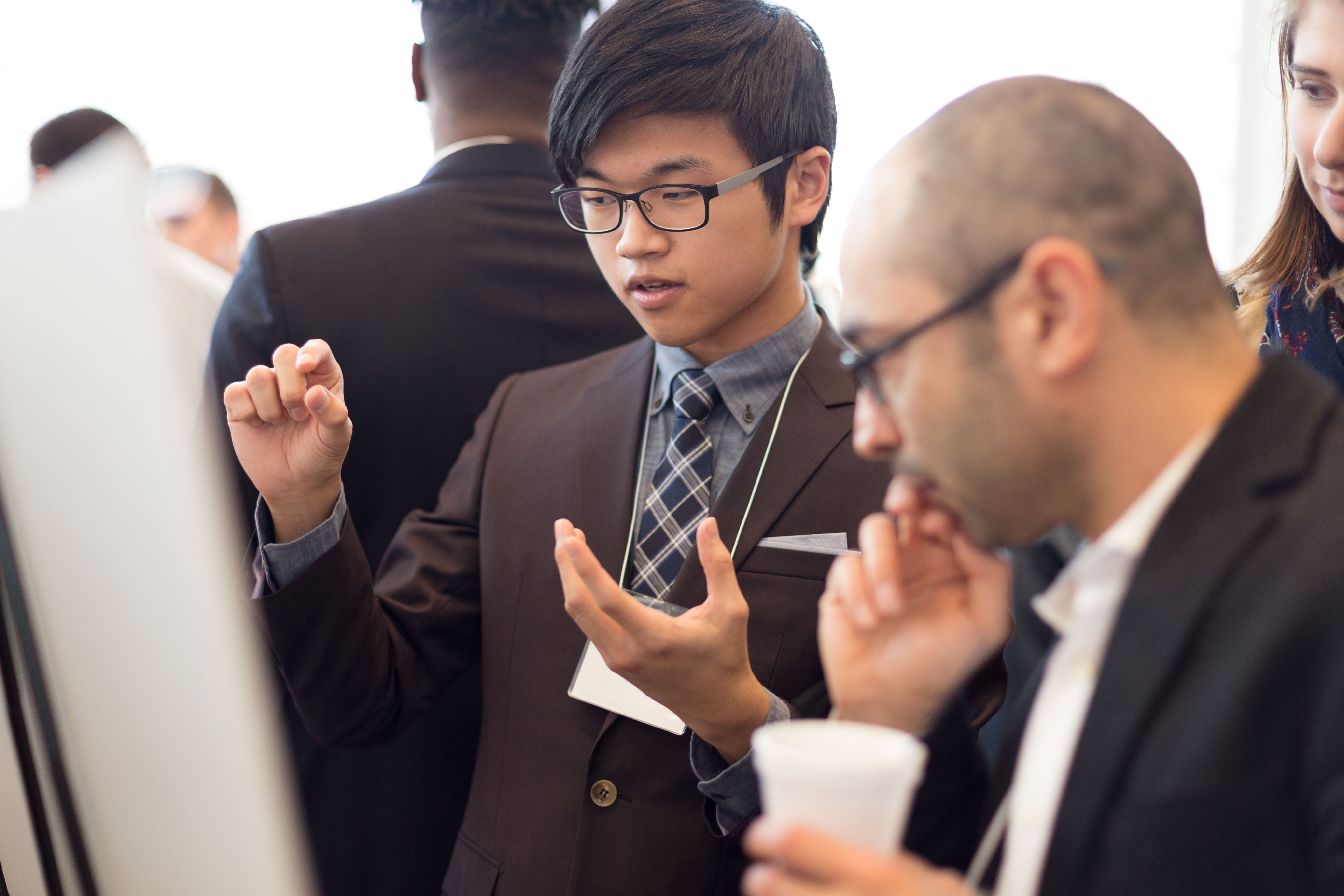 Shakespeare's Henry V, the calling songs of female crickets, creating virtual reality walkthroughs of large buildings, these are all research interests of the 2015-2016 Undergraduate Research Scholars. 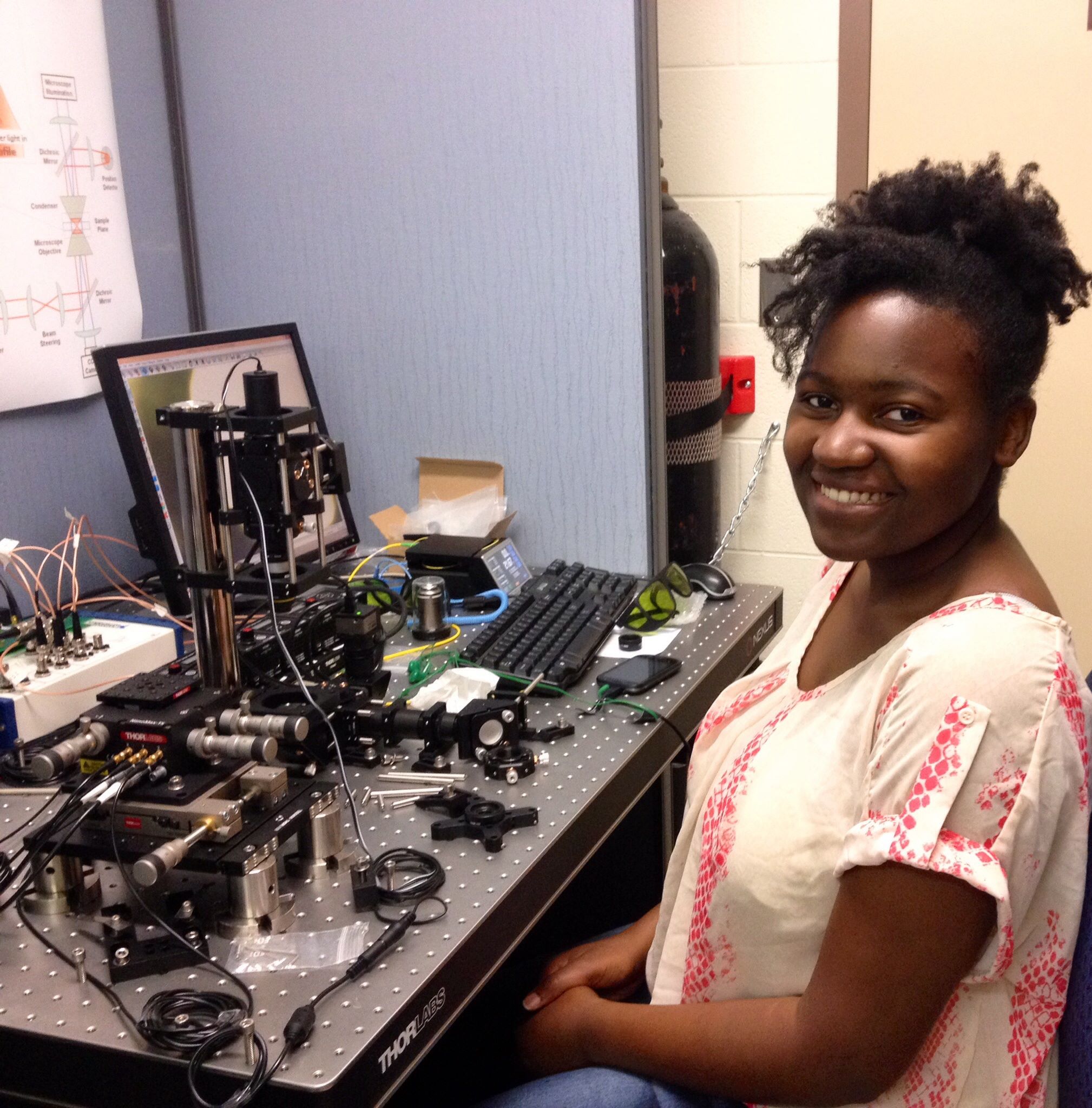 Undergraduate students will be researching topics such as Newton's impact on Adventism, Jonathan Edwards' concept of Justification by Faith, and the subcloning of carboxypeptidase mutants. 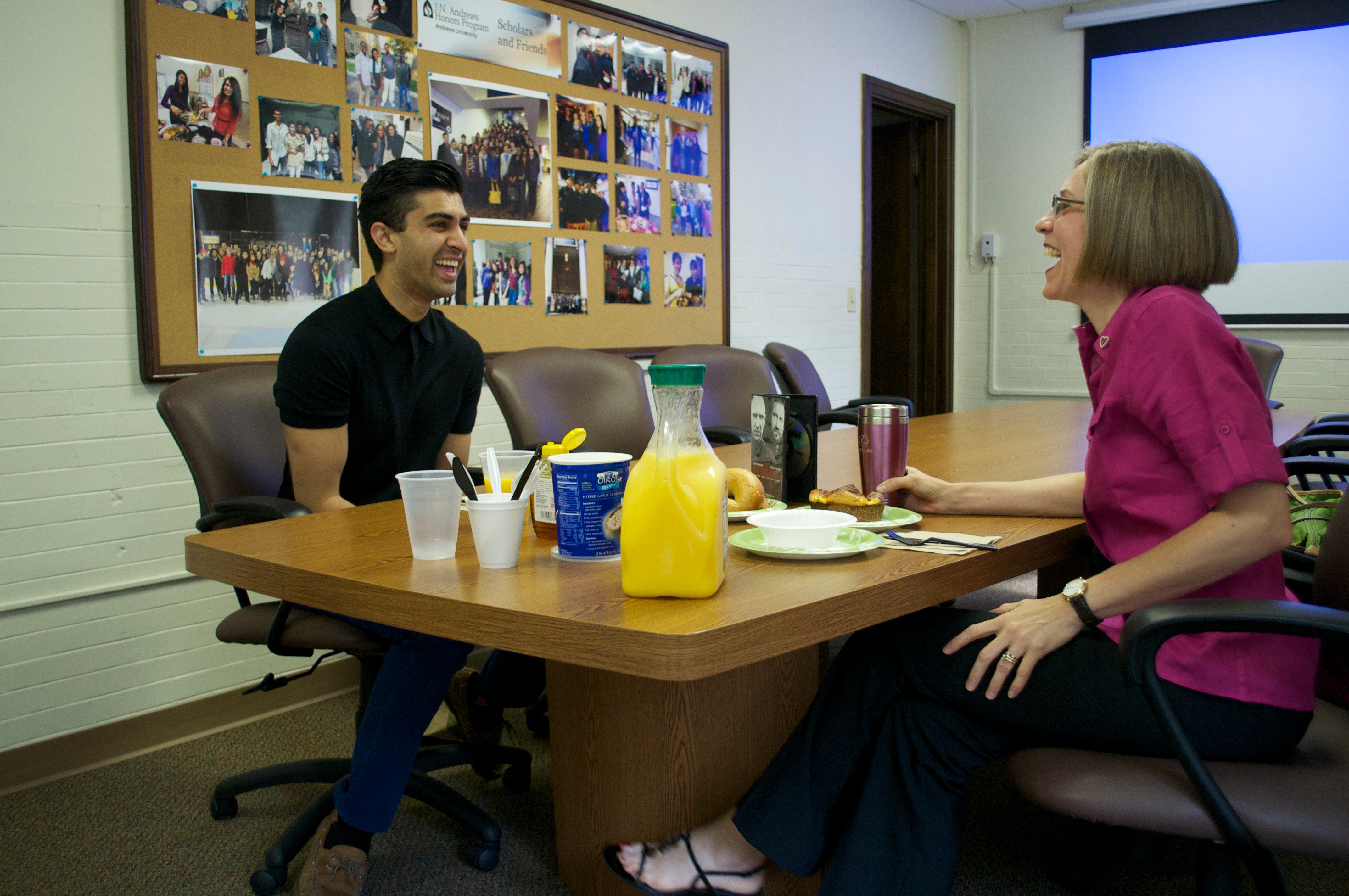 Undergraduate scholars researched the effects of traumatic life experiences, the mythologies of masculinity in Shakespeare's Coriolanus, the development of a new MVP reducing system, and more! 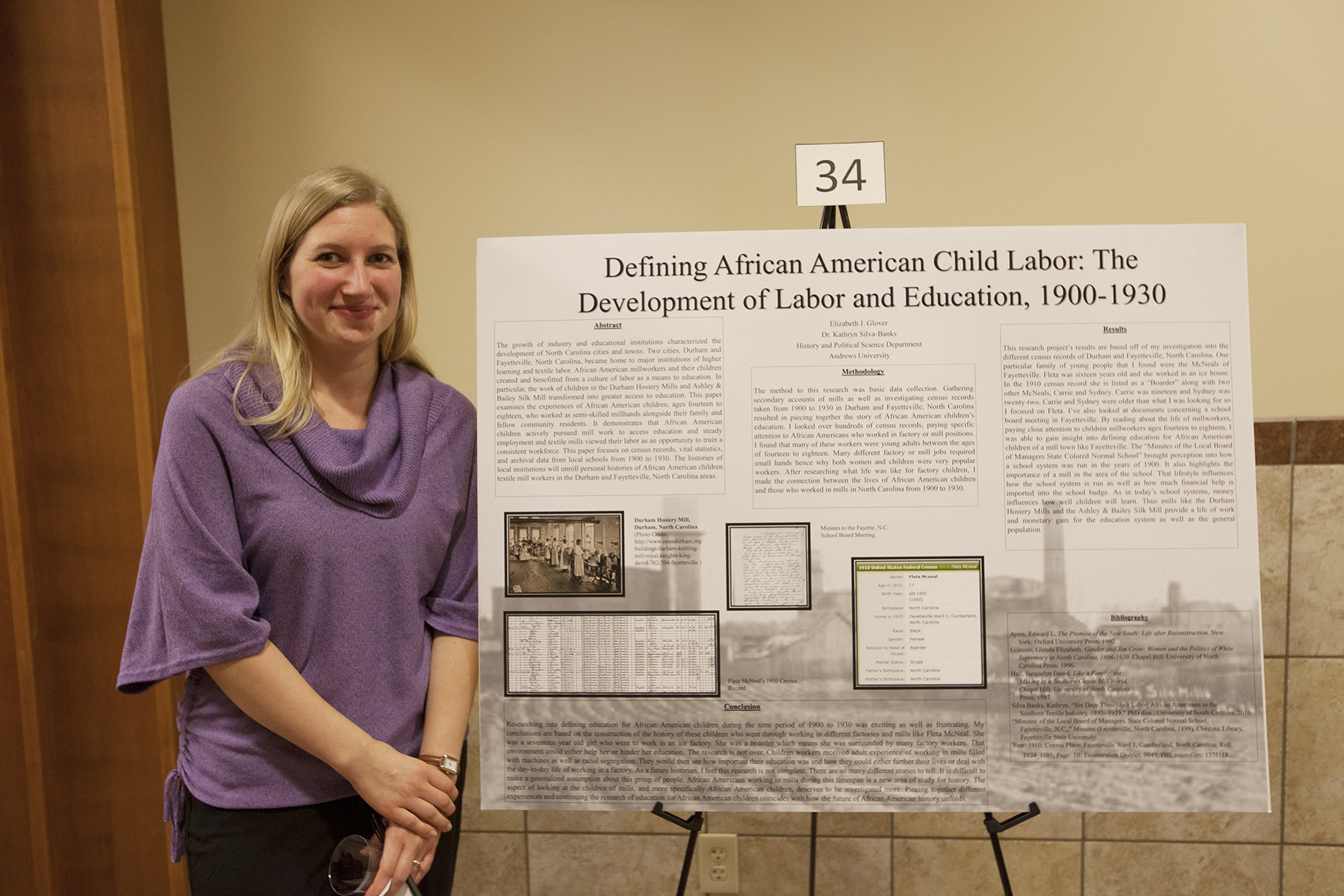 How can pottery be effectively prepared for scanning and publication? How can genomic stilbenes be synthesized? These are some of the questions that the 2012 Undergraduate Research Scholars tried to find answers to. 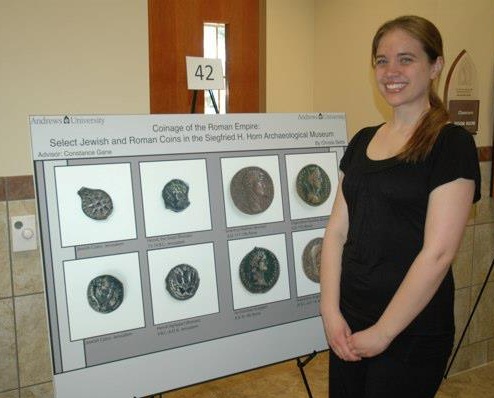 From using fluorescent copper sensors to studying the relationship between religion and free will; from making documentaries in Jordan to isolating arginine-based heterocyclic amines; undergraduate researchers at Andrews tackle a variety of questions and explore possible answers.