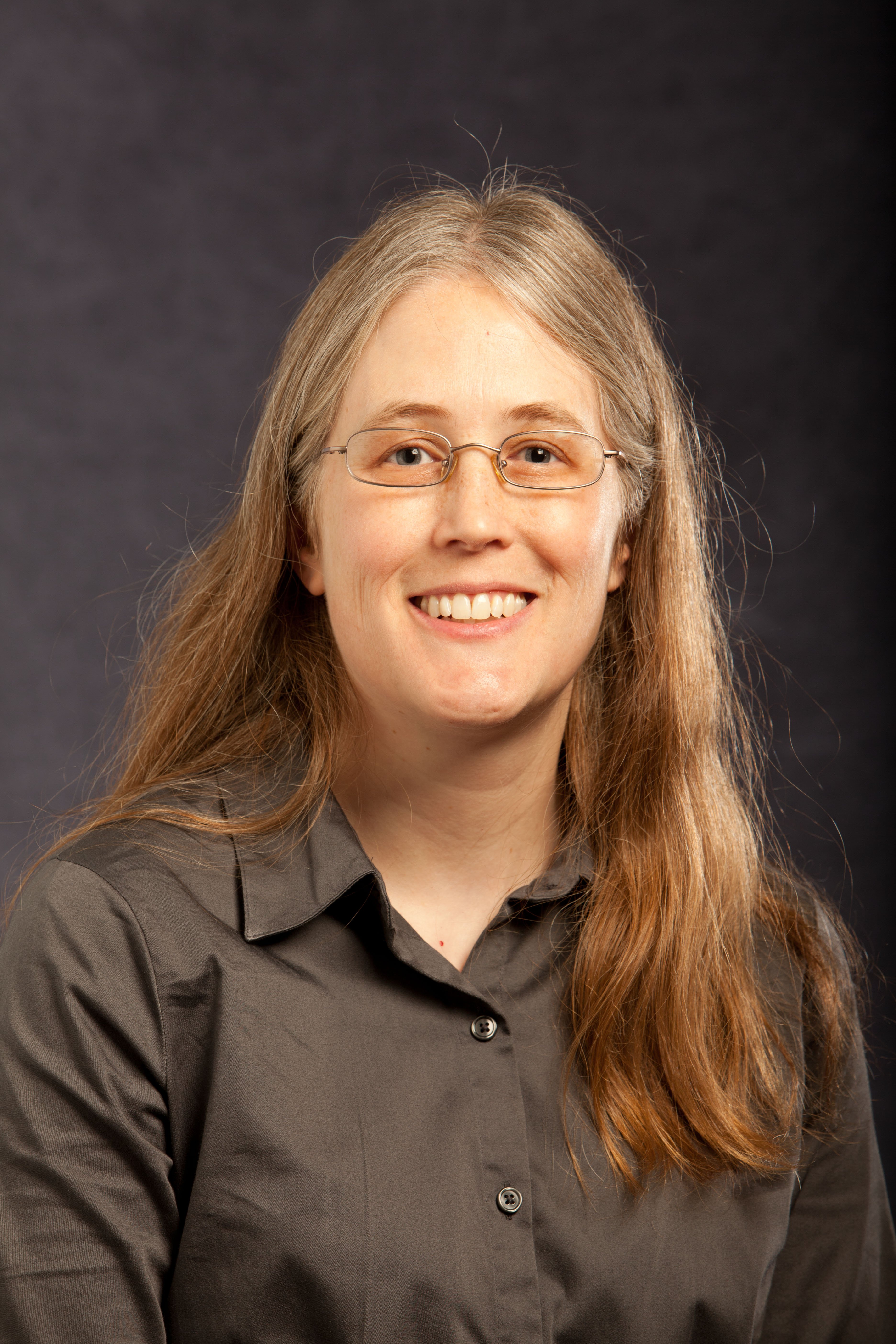 Job asks, “Do you know the laws of the heavens?” Well, Tiffany Summerscales is working on it. Most people look out into the vast cosmos and see stars. Tiffany Summerscales looks out into the vast cosmos and sees black holes. In her research, she has been active in the LIGO Scientific Collaboration studying gravitational waves and has included 19 students. In February and June 2016 the LIGO team announced that indeed gravitational waves had finally been observed. It was the “discovery of a lifetime,” made possible by joint effort. The National Academy of Sciences’ Henry Draper Medal and the 2017 Award for Scientific Discovery were awarded to the members of the LIGO Scientific Collaboration in January of 2017.

Along the way to these prestigious honors, Tiffany’s deep and steady investment in her studies brought many and varied payoffs: five invited talks, seven mentored student presentations, 131 peer-reviewed journal articles, and less formally in major news media to even include Saturday Night Live.

Quotes everywhere emphasized the importance of this discovery, even the magical words “Nobel Prize” were heard because, “It is the first direct detection of gravitational waves, of black holes, and it is confirmation of General Relativity because the property of these black holes agrees exactly with what Einstein predicted almost exactly 100 years ago.” Tiffany Summerscales always did love the study of relativity, making it the subject of her research that now “changes everything.” Thus, we celebrate her lifetime achievement in research today.

Dr. Summerscales gave a plenary presentation at the 2017 Celebration of Research & Creative Scholarship. Her presentation, titled "The New Era of Gravitational Wave Astronomy" (abstract), can be viewed on YouTube.