The Earhart Emerging Scholar Award is given to junior or senior students involved in original undergraduate research in the area of anthropology, communications and journalism, economics, history, language, philosophy, political science, religion and theology, or sociology. The research must culminate in a complete project that has received faculty oversight and approval. Emerging Scholars are nominated by the University and are encouraged to apply to present their research at the Michigan Academy of Science, Arts and Letters. Recipients receive a $725 award as well as reimbursement for conference expenses should they be accepted to present at MASAL or other similar conferences. 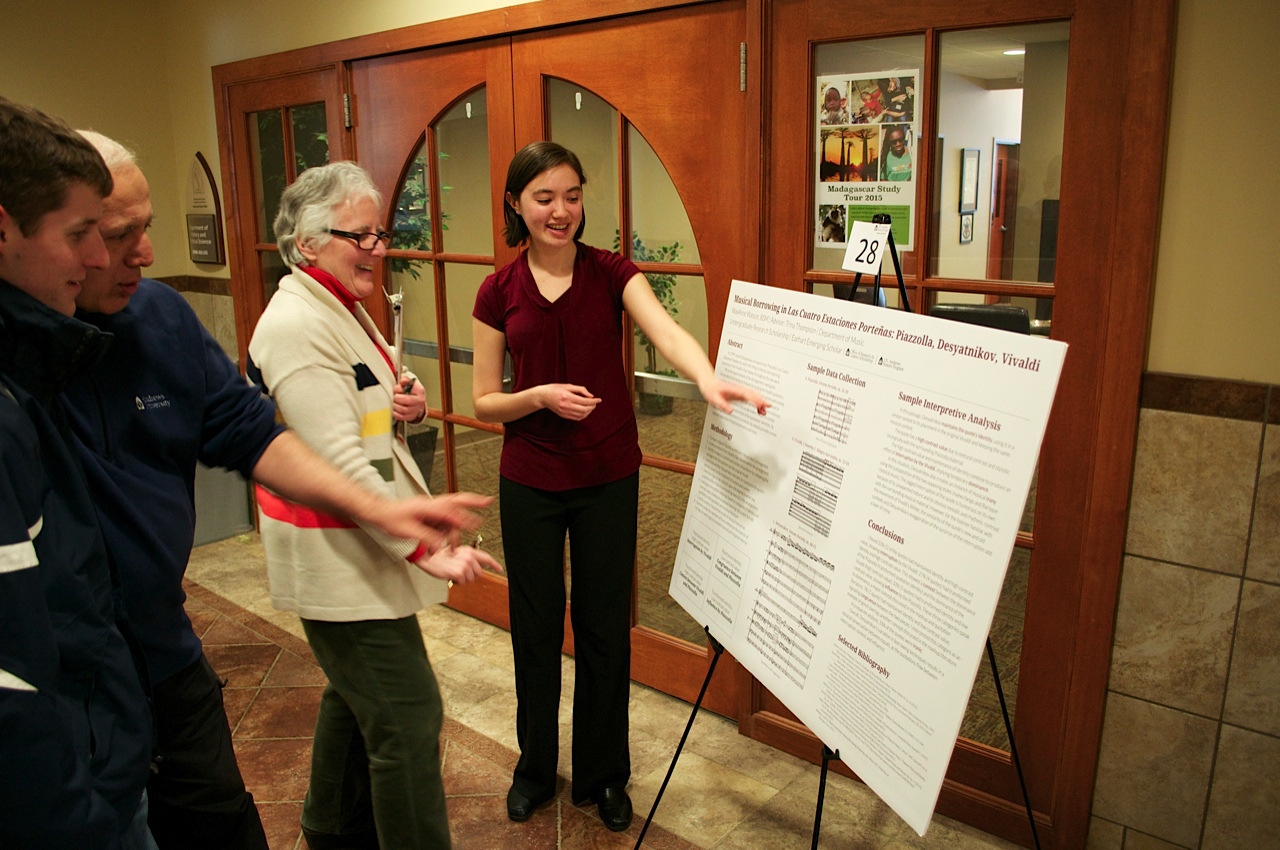 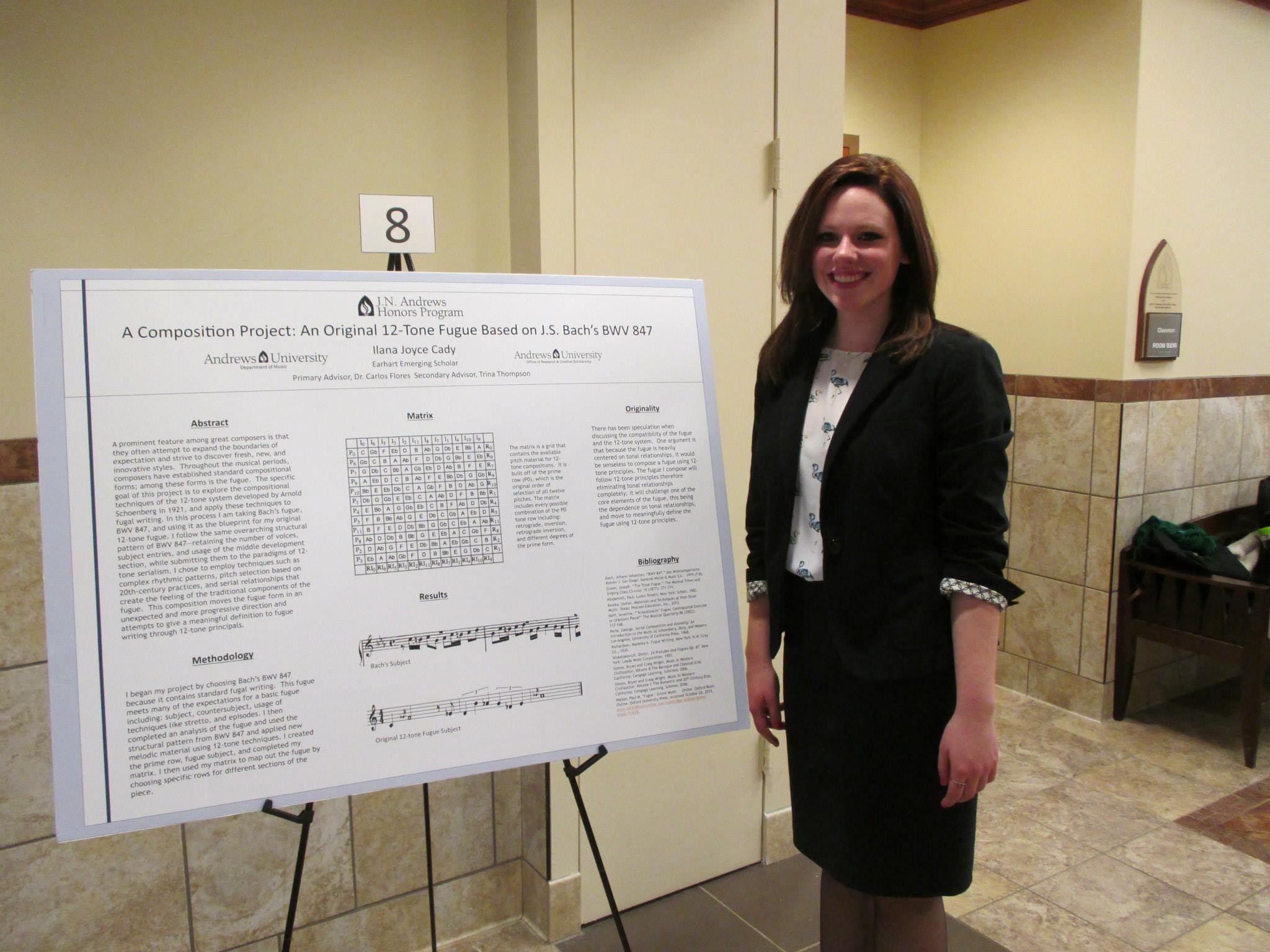 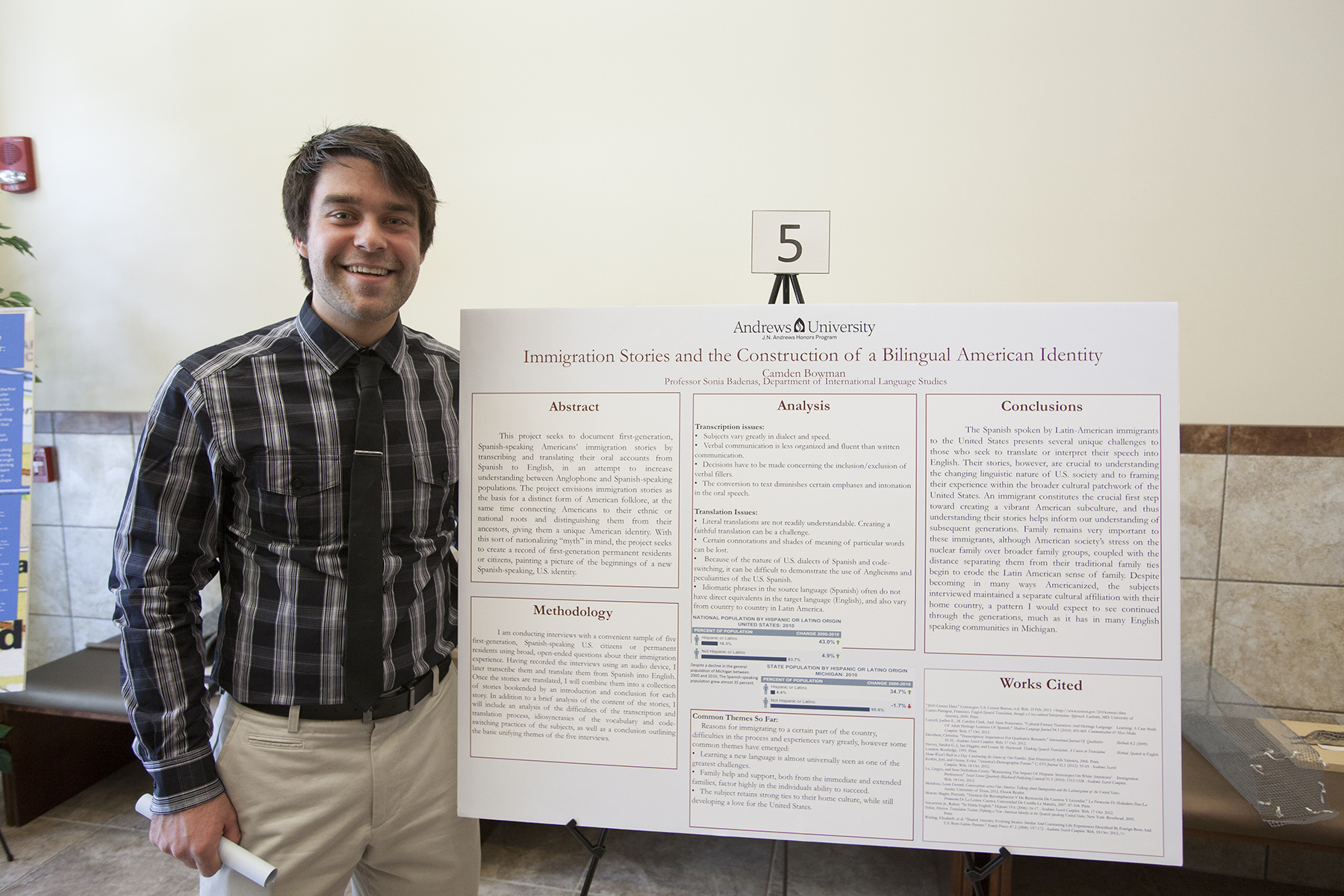 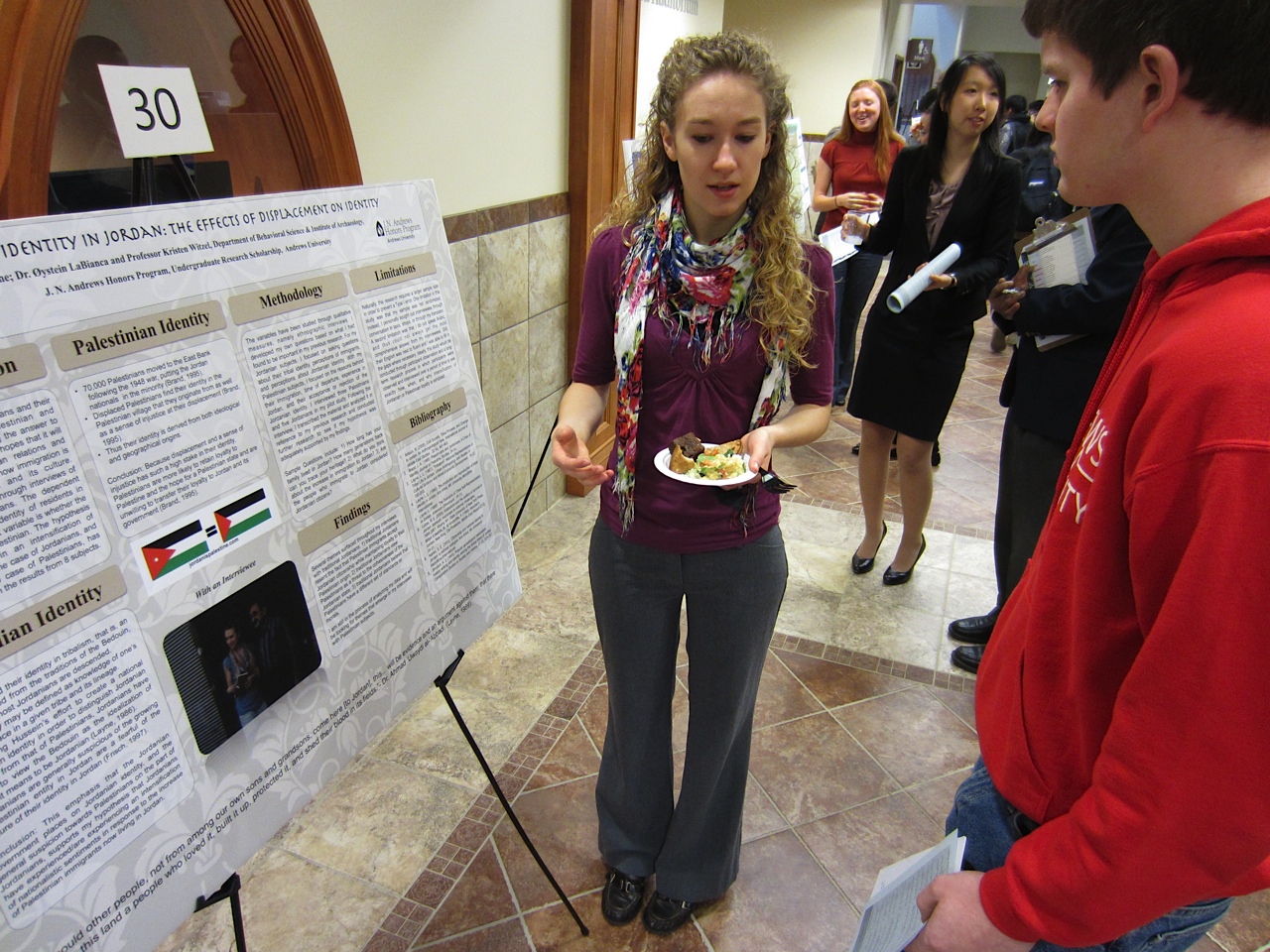