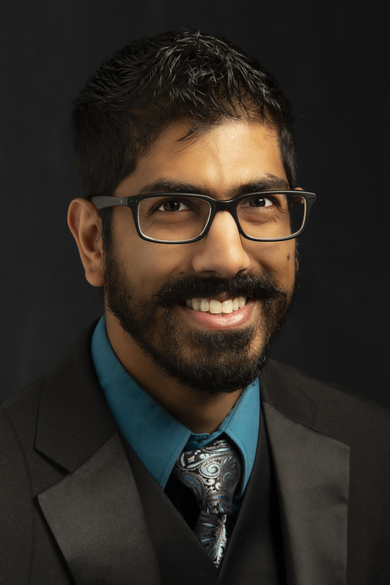 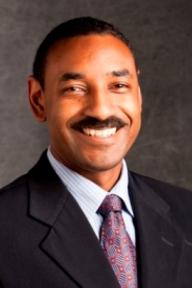 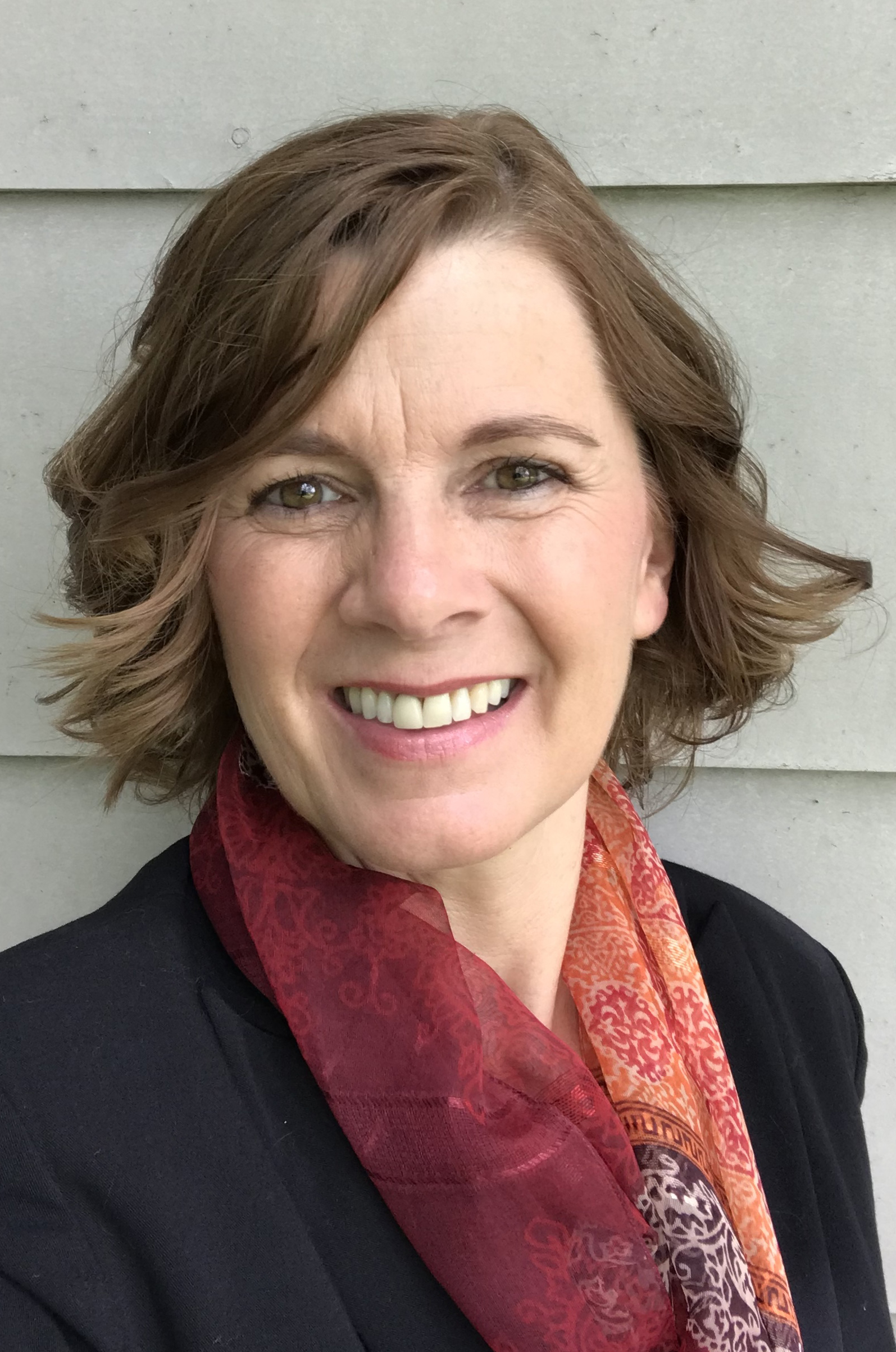 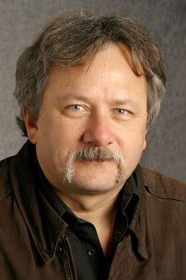 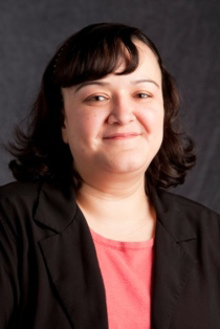 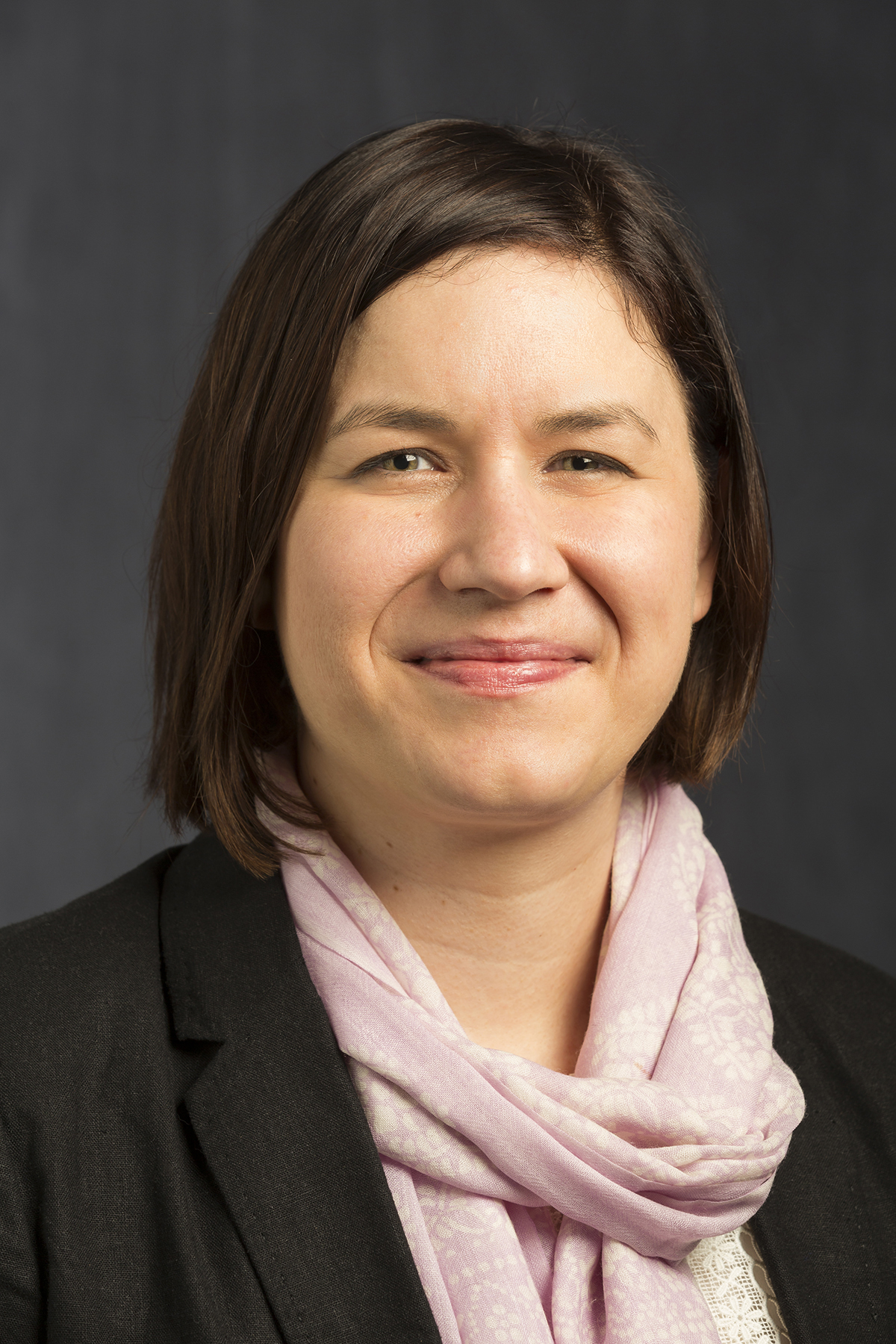 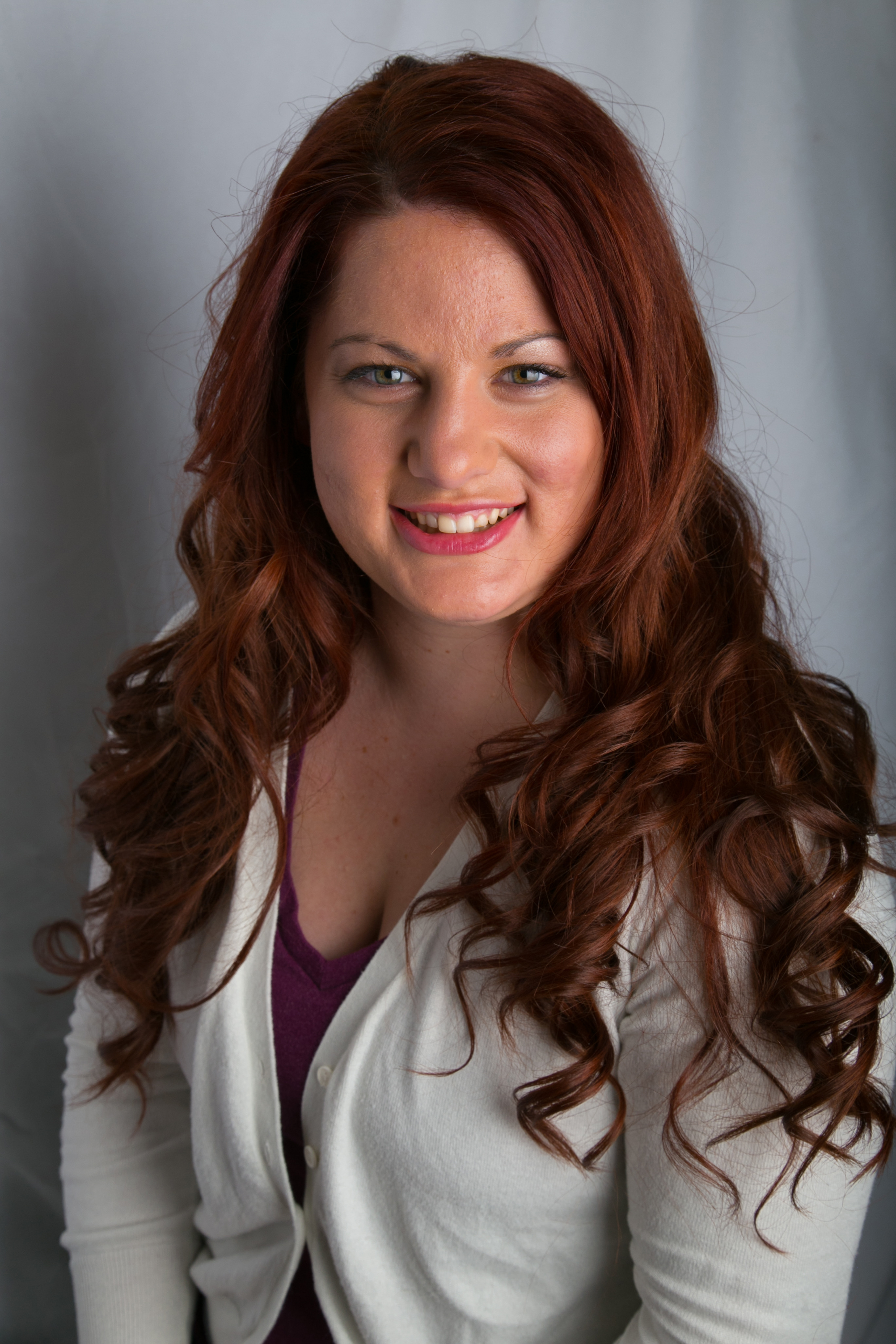 Karl Bailey is a Professor of Psychology in the School of Social & Behavioral Sciences at Andrews University, and the director of the undergraduate Behavioral Neuroscience Program. A cognitive psychologist by training, Dr. Bailey's work with his research students on attention and self-control among Seventh-day Adventist young adults led him to the study of the relationship between religious belief and motivation. For the past four years, Dr. Bailey and his students have been working on a large project to develop and refine instruments to study the internalization of Sabbath keeping among Seventh-day Adventists, and to better understand the positive relationship between Sabbath keeping and well-being. Dr. Bailey and his students (along with Herb Helm) also use eye tracking to study watercolor paintings and language comprehension in the Andrews University Cognitive Psychology Laboratory.

Dr. Bailey has taught courses in cognitive psychology, learning and behavior, psychology and the brain, research methods, cognitive science and faith, and the statistical programming language R. He also is one of the leaders of the department’s annual trip to Chicago to attend the Midwestern Psychological Association Annual Meeting.

Dr. Bailey is married to Rosemary (Bauer) Bailey, and is the father of Lilianora, and Annalise. When not teaching or researching, Dr. Bailey programs computers and plays the guitar, ukulele, autoharp, and bass (but not at the same time).

Harvey J. Burnett, Jr., Ph.D. is a fully licensed psychologist in the State of Michigan and is currently a Professor of Psychology and the Chair of the School of Social & Behavioral Sciences at Andrews University. Dr. Burnett was also a staff psychologist at the Andrews University Counseling & Testing Center for over six years where he coordinated the Center’s Substance Abuse and Campus Outreach programs.

Dr. Burnett is the past president of the Michigan Crisis Response Association. Presently, he serves as the clinical director and board member of the Berrien County Critical incident Stress Management (CISM) team that he has been part of for over 15 years. He was also involved in providing CISM interventions to victims of the World Trade Center attacks after September 11th and the Adventist University in Haiti after the 2010 earthquake.

In addition, he has worked in law enforcement for the past 22 years, and presently is a police sergeant, assistant emergency management coordinator, Drug Abuse Resistance Education (D.A.R.E.)/school liaison officer, team member of the Berrien County Crisis Negotiation Team, and coordinates the Community Policing and Behavioral Science section with the Buchanan Police Department. For 18 years, Dr. Burnett served as an elected trustee on the Buchanan Community Schools Board of Education and was the board President.

Dr. Burnett operates a part-time private practice and is the proud father of three children, and grandfather to two.

Currently a PhD Candidate in cultural anthropology at the University of Kentucky, Professor Hatfield will join the School of Social & Behavioral Science Faculty in the Spring Semester 2021. Drawing from a four-field approach to anthropological inquiry, she engages cultural, archaeological, linguistic, and biological scholarship to better understand human beings as wondrously diverse social creatures whose interconnectedness reflects God's image in us. Her key objective as an instructor is to invite students into anthropological theory and practice in ways that engage their minds and broaden their worldviews. Through her classes students develop the ability to critically examine the contexts that shape diverse human experiences while fostering a sense of wondor for the many social worlds we live in and among.

Dr. Helm joined the Behavioral Sciences Faculty in 1992. He brings with him considerable expertise in the areas of counseling and assessment. Dr. Helm also worked as a therapist for a community mental health center and in the Andrews University Counseling and Testing Center.

Born in Brooklyn, New York, Dr. Ponce-Rodas became interested in exploring the ways in which religion and spirituality impact people’s beliefs and behaviors while in graduate school. Dr. Ponce-Rodas’ is a Community Psychologist, a field that goes beyond an individual focus to understand and change people and organizations. The ecological framework prominent in the field tries to integrate social, cultural, economic, political, environmental, and international influences to promote positive change, health, and empowerment at individual and systemic levels. Her professional memberships include: Society for Community Research and Action (SCRA); Society for the Scientific Study of Religion (SSSR); and Society for the Teaching of Psychology (STP)

Prof. Witzel’s current research focuses on visual sociology, and on ways social problems are constructed through media and non-profit advertising.

Born in Johannesburg, South Africa, Erica spent her childhood in Lubumbashi, Zaire (now the Democratic Republic of Congo) before her family moved to Berrien Springs, MI. Her lifetime travel to almost 30 countries and her experience with living in four, has given Erica a deep appreciation for the diversity and complexity as well as the similarities found in culture variations.

During her time as a student at Andrews University, she studied at Campus Adventiste du Salève, in Collonges-sous-Salève, France, served as a student missionary at Helderberg College in Somerset West, South Africa, and signed up for as many tours as possible. As a J.N. Andrews Honors scholar, and combining her lifelong love of art with her experience and fascination with culture, Erica completed her Senior Honors Thesis on the cultural perception of color symbolism.