The Dwain L Ford Lecture Series is sponsored by the Department of Chemistry & Biochemistry in honor of former Chair and Professor Dwain L Ford on the occasion of the 50th anniversary of the seminar program he started. The Series provides students, faculty and the wider community an opportunity to hear guest speakers from academia, industry and government present topics of current interest and importance in chemistry. 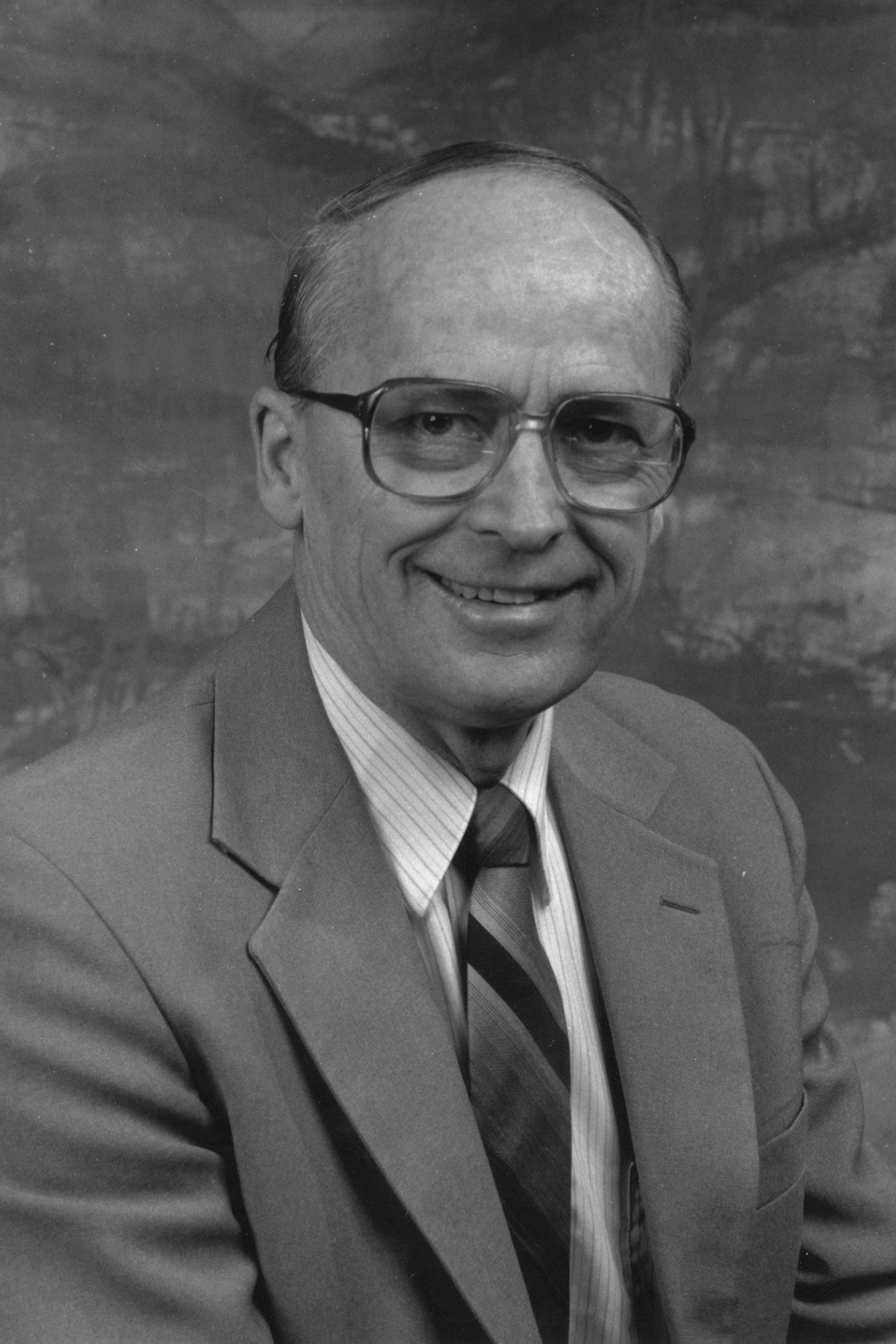 Ford earned his Bachelor of Arts in 1949 from Emmanuel Missionary College. He received his PhD in chemistry from Clark University, Worcester, Massachusetts, in 1962. Ford then joined the Andrews faculty in 1962 and served as Chair of the Department of Chemistry until 1971.

As department Chair, some of Ford’s lasting achievements includes: focusing the department on the preparation of professional chemists; assisting in the planning for the Science Complex; establishing the seminar program in 1965; transitioning the department to offer a BS Chemistry degree and starting the Berrien County Forensic Laboratory.

He was a member of the American Chemical Society and of Sigma Xi. He held several National Science Foundation Fellowships and participated in a steroid training program sponsored by the National Institute of Health.

For 22 years, he served as the administrator and backup analyst for the Berrien County Forensic Laboratory, where drugs are analyzed on behalf of law enforcement officials. He was the first Andrews University ombudsperson and served in that capacity from 1981–1990.

Ford is married to Lorraine Saline Ford. They have three children. David, Diane and Larry.

More information about the lectureship, including past and future presenters, is available on the Chemistry Website.