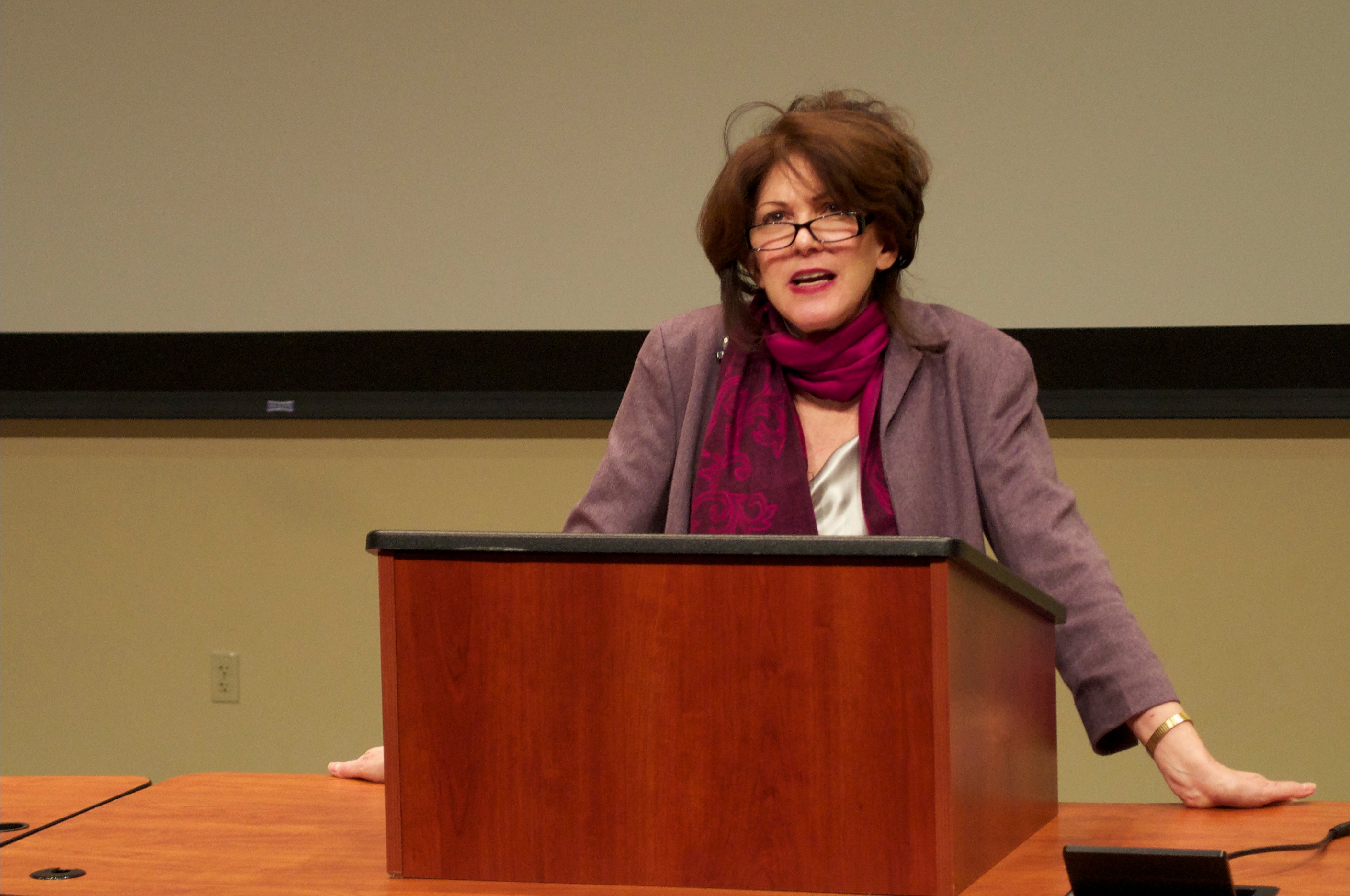 Dr. Waller, a very notable and influential Adventist English professor, was a member of the Department of English from 1960 to 1987 and chair from 1963 to 1979.

Dr. Waller was a specialist in the Victorian period and his book, A Circle of Friends: The Tennysons and the Lushingtons of Park House, was published by Ohio State University Press in 1986.

The 16th John O. Waller Lectureship on the Arts will take place on October 17, 2022, at 7:00 pm in the Biology Amphitheatre. The presentation, "How the Musical Became Meta," will be given by Louise Geddes, professor of English, Adelphi University.